Britney Spears has been under the Conservatorship for 13 years, her father stepped down as the main conservator in 2019, but has control over her finance 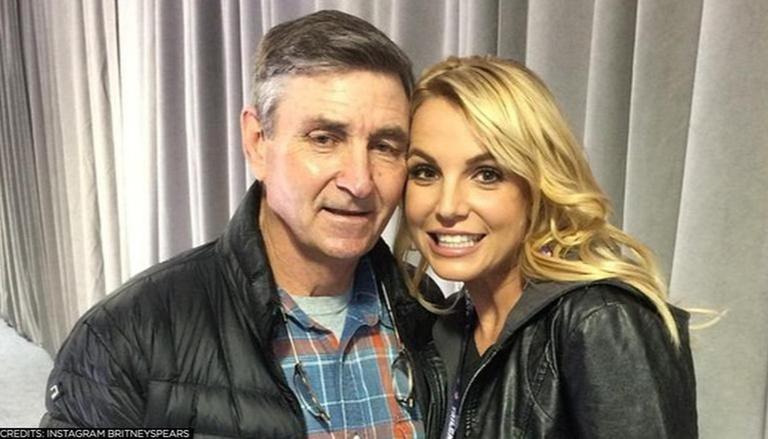 
Last week Britney Spears' request to appoint an attorney of her choice was approved by Judge Brenda Penny. Post that the singer has now hired lawyer Mathew Rosengart who has represented celebs like Steven Spielberg, Sean Penn, Ben Affleck and others. Spears' news lawyer spoke to the paparazzi outside the courtroom and said that he and his team were working aggressively to remove Britney's father Jamie Spears from the conservatorship.

'Want to thank Britney for her courage and strength'

Mathew Rosengart, Britney Spears’ new lawyer, after a hearing today thanking Britney for her courage, Judge Penny, and the fans. He and his firm are working on a petition to remove Jamie Spears from the conservatorship unless he resigns first. #FreeBritney pic.twitter.com/8ouQ1YQN42

He added, "Finally, and the last thing I'm going to say about this matter is as I said in court last week, and outside, my firm and I are moving aggressively and expeditiously to file a petition to remove Jamie Spears unless he resigns first."

Britney Spears through her recent Instagram post called out her sister Jamie Lynn Spears for not supporting her. Britney wrote, "I don't like that my sister showed up at an awards show and performed MY SONGS to remixes !!!!! My so-called support system hurt me deeply !!!! This conservatorship killed my dreams ... so all I have is hope and hope is the only thing in this world that is very hard to kill ... yet people still try." In the same post, the singer also said, "And no I'm not gonna put on heavy makeup and try try try on stage again and not be able to do the real deal with remixes of my songs for years and begging to put my new music in my show for MY fans ... so I quit."

READ | 'I quit': Britney Spears vows to never perform on stage till her father is in control
READ | Jamie Lynn shares cryptic post after Britney Spears calls her out for not being supportive