After the smashing success of his horror flick titled Army of the Dead, Netflix is gearing up to start production of its sequel directed by Zach Snyder. 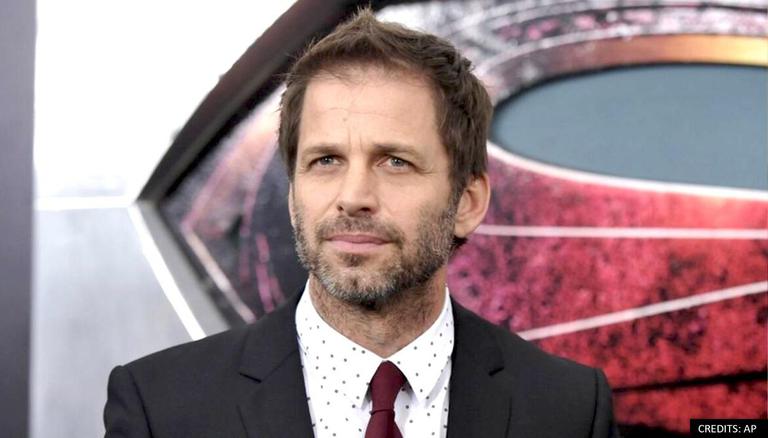 
One of the biggest horror-thriller smashes of the year on Netflix was Zack Snyder's Army of the Dead. Watched by over 75 million users, the blockbuster movie was speculated to be getting a sequel, however, the news has now been officially confirmed. Heeding the fans' request, Zack Snyder will return to helm the sequel and also co-write it.

Army of the Dead gets a sequel

The story of a group of people venturing into a zombie-infested land to commit the biggest heist became the biggest hit on Netflix. Following the release of the movie, several fans demanded a sequel from the director of the movie Zack Snyder. While a spin-off series titled Army of Thieves is all set to release on the platform, fans are now elated after The Hollywood Reporter reported Army of the Dead's sequel.

A post shared by ARMY OF THE DEAD (@armyofthedeadnetflixfilm)

The Justice League: Snyder Cut director teased about the sequel of the horror flick on several occasions although never confirmed it officially. Along with directing, Snyder will also co-write the movie with John Wick: Chapter 4 writer Shay Hatten. While the news came as surprise to the fans, they will have to wait for quite a while as the director is committed to the sci-fi adventure movie titled Rebel Moon.

Under their banner Stone Quarry Productions, Zack Snyder and his wife producer Deborah Snyder signed a two-year first-look deal with Netflix. Producer Wesley Coller is also involved in the deal as one of the founders of the company. The updates on the sequel will be brought to the fans quicker due to the deal.

While the fans wait for the sequel, they can anticipate the forthcoming projects produced by Zack Snyder. A spin-off of Army of the Dead titled Army of Thieves directed and starred by Matthias Schweighöfer. The movie will be set in the time before the events of Army of the Dead where Schweighöfer will reprise his role as the safecracker. The prequel will release later this year on Netflix. Another project to be released this year is an anime spin-off titled Army of the Dead: Lost Vegas slated for a spring release next year.