Zendaya Talks About Her Character In Upcoming Movie 'Dune', Says 'She Is A Fighter'

American actor and singer, Zendaya recently opened up about her upcoming science-fiction movie, 'Dune' and revealed that she has a small role in the film. 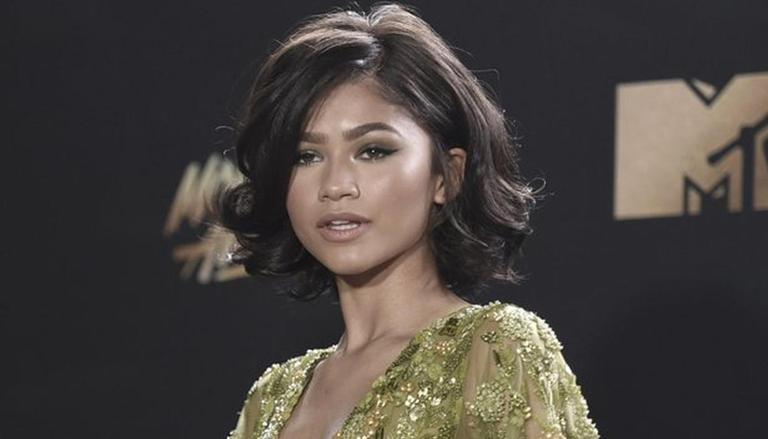 
American actor and singer Zendaya recently made an interesting revelation about her character in her upcoming movie, Dune.

In an interview with Empire, the 24-year-old actor also opened up about her experience working with the Dune director, Denis Villeneuve and praised him for being attentive towards all his actors.

Zendaya on her upcoming sci-fi, Dune

Praise the Dune director, Zendaya said that he was kind and attentive to all of his actors and understood what he wanted from them. She said, “Denis understands what he wants from us but he's also very collaborative, allowing me to have my take on the character as well. I don't want to jinx anything but I can't wait to explore her more. I hope I get to learn more from Denis. I love to learn from people who are great at their job."

Zendaya will be essaying the role of a young Fremen woman, Chani, in Dune. She said that her role was comparatively small and she was only there for four days. "I did not want to leave!” she added and revealed her excitement about the film. She said that she can't wait to see what the other actors had been up in the movie. Talking about her experience working with director Denis Villeneuve. Zendaya said that she had a little discussion about who Chani was and the strength she possessed and concluded that she was a fighter and that's what her people were.

Talking more about her character, Chani, Zendaya said, “I only really had a few days with her, so I kind of scratched the surface but it was so much fun figuring her out. What does she walk like, what does she talk like? This is her planet, so how does she navigate this world? It was so fun."

Zendaya will be seen in the upcoming movie, Dune, which is slated to premiere at the 78th Venice International Film Festival on 3 September 2021. The movie will then have a theatrical release in the United States in 3D on 22 October 2021. Zendaya is also gearing up for the release of the upcoming Marvel movie, Spider-Man: No Way Home, in which she is featured opposite Tom Holland. The movie has been scheduled for release on 17 December 2021.