The latest post by actor Jonah Hill along with Zoe Kravitz has gone viral on social media, as fans and celebrities both sent their reactions to the post. 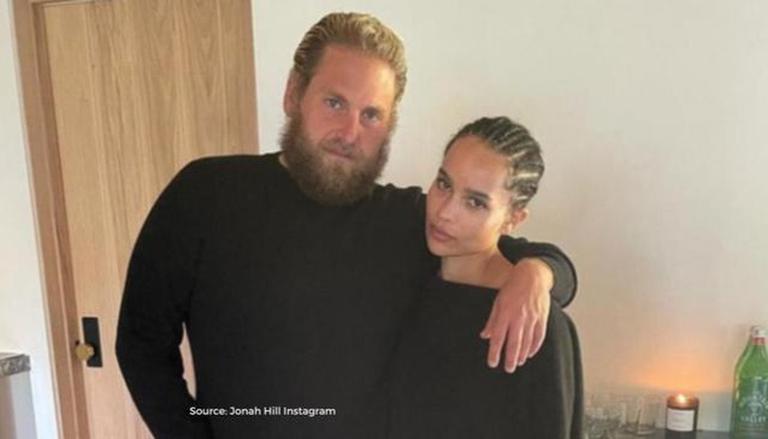 
Jonah Hill is regarded as one of the popular film personalities in Hollywood who often shares his pictures with fans on social media. The actor has recently posted a picture on his Instagram handle that has created a lot of excitement among netizens. His Instagram post features another famous actor, Zoe Kravitz, beside him, and Jonah has penned a simple message in the post’s caption. Among the many netizens who expressed their excitement in the comments section was a list of celebrities including Michael B. Jordan, who all sent various reactions to these pictures.

Zoe Kravitz and Jonah Hill pose together on Instagram

Both Jonah Hill and Zoe Kravitz have established themselves in Hollywood after having worked in several hit films during the course of their respective careers. The pictures shared by Jonah had come as a major surprise to their fans, who have been wondering about their collaboration. The caption of the post simply reads, “Modeling is emotionally complex @zoeisabellakravitz”. The nature of their collaboration has thus kept hidden, which have even created speculations about the two actors possibly dating each other. 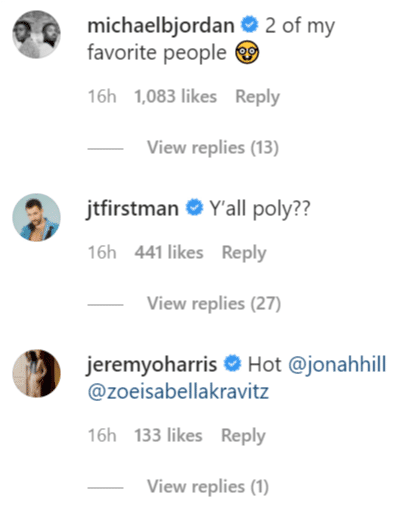 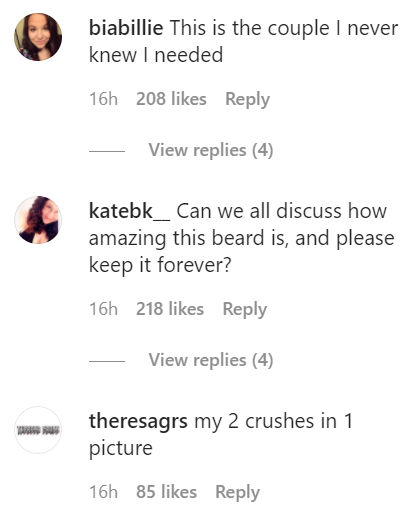 Michael B. Jordan was among the earliest celebrities to comment on this post, writing, “2 of my favourite people”. On the other hand, Jeremy O. Harris, who is another popular actor, simply called Zoe and Jonah “hot”. Singer and pop star The Weeknd was another famous personality who commented on the post, expressing his excitement for their collaboration in his comment. Many of their fans mentioned in their comments about how it was unexpected to see the two together and complimented on their looks. A few of them even assumed that the two were dating, calling them a couple.

Zoe Kravitz has starred in several known films in the last few years, including Fantastic Beasts: The Crimes of Grindelwald, Mad Max: Fury Road, After Earth, X-Men: First Class and many more. Jonah Hill, on the other hand, has his own list of memorable films including The Wolf of Wall Street, Moneyball, Funny People and several others. The two actors are yet to make a statement about the nature of their highly-anticipated collaboration.

READ | Jonah Hill's super-hit Hollywood movies that were much loved by fans
READ | Everyone surprised after finding Jonah Hill and Beanie Feldstein are siblings
READ | Jonah Hill's birthday: 10 movies for which the actor has lent his voice; Take a look

WE RECOMMEND
Zoe Kravitz files for divorce from Karl Glusman
Zoe Kravitz received encouragement from past Catwoman actors for 'The Batman'
Reese Witherspoon and Laura Dern open up on "going everywhere together"
KIMI cast to have Jaime Camil alongside Zoe Kravitz: Report
Zoe Kravitz honours her mama by sharing an old snap on her 53rd birthday, calls her 'twin'
Listen to the latest songs, only on JioSaavn.com