American Idol's Arthur Gunn Drops Out Of The Finale; Replaced By Former Contestant

American Idol's 19th season's finale recently aired. Finalist Arthur Gunn abruptly dropped out of the finale and was replaced by a former contestant 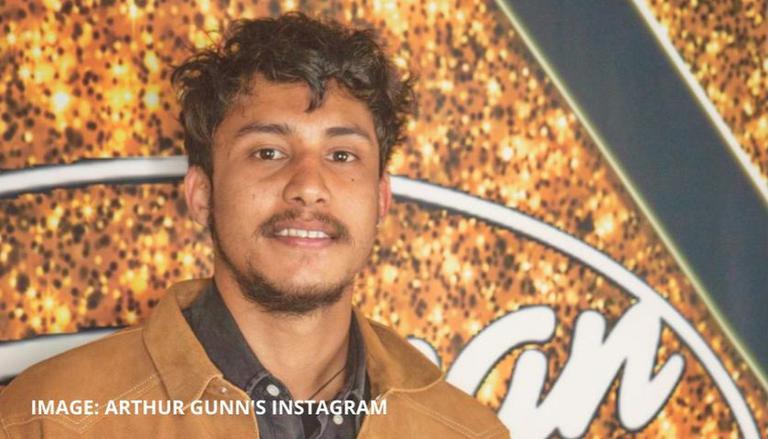 
American Idol is one of the most popular singing reality TV shows and is currently on its 19th season. The judging panel this season includes Katy Perry, Luke Bryan, Lionel Richie and Bobby Bones. The finale episode was recently aired and fans were left confused when they did not see one of the Top 10 finalists, Arthur Gunn, during the show. The singer was to perform at the finale with celebrity guest Sheryl Crow.

American Idol fans were astonished to find out that Top 10 finalist Arthur Gunn was nowhere to be seen during the finale of the season. The producers of the show earlier announced that Arthur would be singing two songs alongside celebrity guest Sheryl Crow during the finale on Sunday which took place on May 23, but he wasn’t at the finale. While Sheryl still took to the stage for a medley of Every Day Is a Winding Road and If It Makes You Happy, someone else was there with her and performed the songs.

Arthur Gunn was replaced by former contestant Graham DeFranco, who made it to the Top 16 this season and advanced to pop up in the audience on other episodes throughout the season and made a big return to the finale in the absence of Arthur Gunn. The team of the show hasn't given any reason for Arthur's absence nor has the singer himself yet revealed why he dropped out of the show. For the unversed, Arthur came in second place last year and he won the comeback competition that featured previous contestants trying to win a spot back on the show. He was eliminated after making it to the Top 7 list.

READ | What happened to Just Sam on American Idol? Know all about the singer

American Idol narrowed its contestants down to three finalists, Chayce Beckham, Grace Kinstler and Willie Spence. Host Ryan Seacrest announced that Chayce Beckham had received the most votes nationwide, beating out fellow finalists Willie Spence and Grace Kinstler for the title of the winner. The show is confirmed to come back for the 20th season.