The Astroworld Festival Tragedy that caused destruction due to a massive crowd surge at the event, took the life of a 22-year-old Indian student. 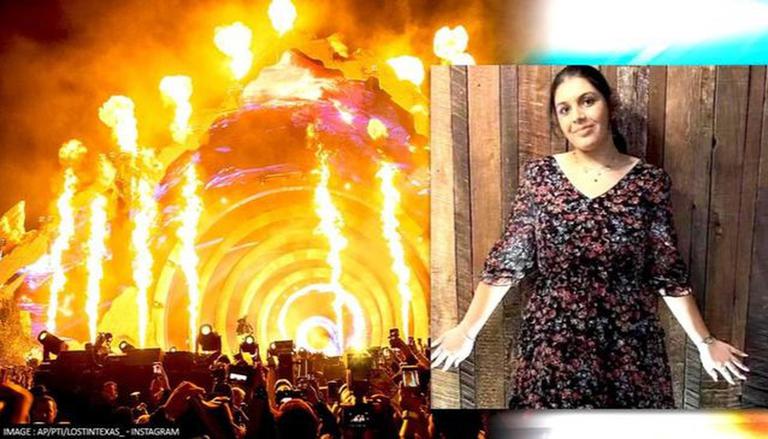 
The catastrophic incident at Astroworld Festival that caused destruction due to massive crowd surge at the event, took the life of a 22-year-old Indian origin college student Bharti Shahani. Shahani, who was set to graduate from Texas A&M University, was critically injured in the stampede at the Astroworld festival in Houston. Later, she succumbed to the injuries and was pronounced dead by the family’s lawyer, taking the death toll to 9.

For the unversed, the tragic incident occurred during the Travis Scott concert in Houston that had created a massive buzz among the fans. The concert was a part of a two-day event, the Astroworld Music Festival, that began on November 5, 2021, on Friday. About 50,000 people gathered together for the show and many of them were seriously injured during the Astroworld concert. All of the concertgoers who died following the Friday night show were between the ages of 14 and 27, underscoring how the tragedy unfolded in a mostly younger crowd.

The 22-year-old Indian origin girl's sister Namrata Shahani, who attended the concert with her along with their cousins told AP that, “For the first time in her life she just wanted to have fun, and that was taken from her.” Namrata Shahani further said that her sister’s last words to her were, “Are you OK?” According to the family, a 9-year-old boy who was also injured at the event of 50,000 people remained in a medically induced coma.

Travis Scott's concert, held at the Astroworld Music Festival on 5 November 2021, experienced a terrifying stampede in which at least eight people were killed and dozens were injured after a massive crowd began heading to the front of the stage by punishing each other while Travis Scott was performing. The Houston Fire department, according to NYTimes, reported that about 50,000 people were assembled at the event on Friday night when the injuries occurred. In a statement given to People, Scott's attorney Edwin F. McPherson has accused the city officials 'who have sent inconsistent messages, are backtracking from original statements' regarding Astroworld Fest tragedy.

Houston Police Chief Troy Finner was quoted in the New York Times as saying, "You cannot just close when you got 50,000 and over 50,000 individuals. We have to worry about rioting, riots when you have a group that's young." Yet, just a short time later, Chief Finner states the responsibility to stop the show falls on Travis."