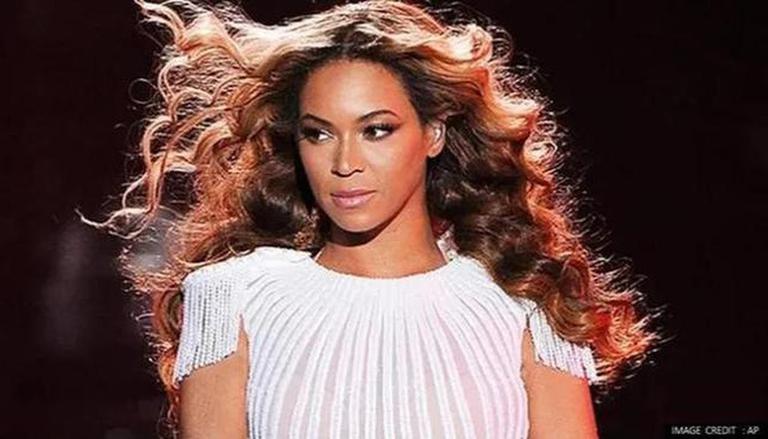 
While the fans were eagerly awaiting the release of Beyonce's much-awaited single, Break My Soul, which was slated to be unveiled on June 20 at midnight ET, the singer released the song ahead of the scheduled time and left her fans awestruck. As soon as the song surfaced online, its views mounted rapidly with many fans taking to the comments section, writing, 'Queen is back.' Take a look at the lyrical video of Break My Soul and see how the fans are reacting to it.

Beyonce releases Break my Soul song ahead of release time

Beyonce’s latest single Break My Soul from her upcoming seventh studio album, Renaissance, surfaced online and has been garnering positive reviews from netizens. The upbeat song starts with “Release your anger, release your mind/ Release your job, release the time/Release your trade, release the stress/ Release the love, forget the rest” with Beyonce singing, “You Won't Break My Soul” with exuberance. Listen to the song below-

Many fans took to the comment section and expressed their excitement for Beyonce's new song by dropping in fire and heart emojis in the comments section. Some fans also referred to the singer as ‘Queen’ and added that they were not expecting the song to be so amazing. Meanwhile, others praised the song and stated how eagerly they were looking forward to listening to the entire album. See how the fans are reacting to the song Break My Soul.

Renaissance was announced through the singer's social media pages in Spotify and Instagram. After deleting her profile picture, the singer added 'act i RENAISSANCE 7.29' in her Instagram bio to announce her new venture. Renaissance will drop on July 29, 2022. Streaming service Tidal - owned by Beyonce's husband, rapper Jay-Z—also shared a post announcing the album. It also revealed that the project would comprise 16 tracks.

In an interview with Harper’s Bazaar in 2021, the American singer had teased about working on new music by saying, ''I feel a renaissance emerging''. She also spoke about experiencing happiness after facing 'isolation and injustice over the past year and reflected on how she wanted to be part of nurturing that escape in any way possible.