Billie Eilish, the hitmaker of 'Your Power' is gearing up for the release of her second album 'Happier Than Ever'. The album will be an insight into her life. 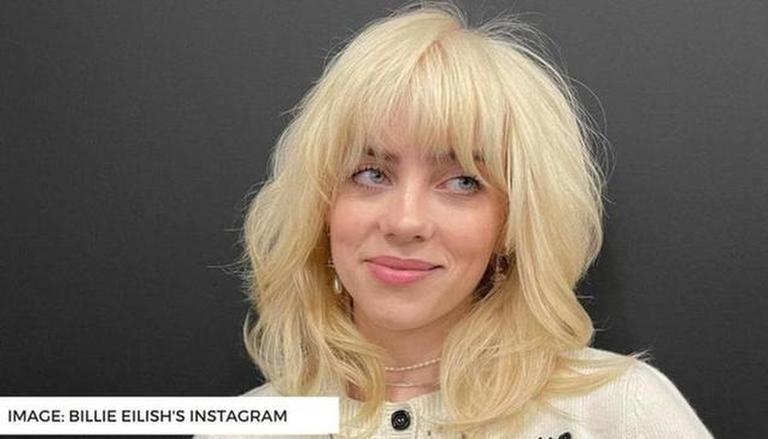 
Pop singer Billie Eilish is making heads turn with the news of the release of her second studio album Happier Than Ever. The teen singer hyped up the release of her album by releasing a set of chart-topping singles like Your Power. She is known to keep her private life away from the public eye. This album is her way of expressing herself and portraying someone closer to her true self.

Billie Eilish says her album will dig deeper into her trauma

In an interview with Rolling Stone, Billie Eilish revealed that her fans known very "little" about her. She reflected on her growth as a singer from the time she debuted in 2019 with the album When We All Fall Asleep, Where Do We Go? and said that her upcoming album will give a closer look into who she really is.

Billie Eilish mentioned being angry and not grateful for the early fame she received. She was not able to go to the store or the mall, because of that fame. She calls herself a private person, and also mentioned that despite being in the public eye, the people don't really know her. Billie mentioned being surprised at the impressions people have about her because of her loud personality in public. She said that the takeaways, if any, should be that she is a singer, she is a woman and that she has her own personality.

Billie also mentioned her reluctance at sharing her real thoughts with the people. At those rare time when she did manage to speak up, her words became a public record. She wishes that she could tell her fans "everything" she thinks and feels, without it living on the internet forever. She also expressed her sadness at the idea that her fans don't actually know her and neither does she know them. Regardless, there is some connection between her fans and herself, but "it is a lot" when you feel like you know somebody but you actually don't. Billie also mentioned that she now realises why some of her favourite celebrities keep things close to them without revealing them to the public.

Billie further added that she has blended her personal trauma in her upcoming album. She went through some really crazy things and it affected her immensely, so much so that she wishes not to go near anyone anymore. She also said that her debut album was "almost all fictional". Her song Your Power speaks about a relationship of a younger woman with an older man and fans speculated that it might have to do something with her relationship with Brandon Adams. Speaking about her relationships, the singer said that she has been in two and hasn't experienced anything normal in either of them.