Billie Eilish took to her Instagram to share a series of stills from her song Lost Cause. And, her 'I love girls' caption grabbed everyone's attention. 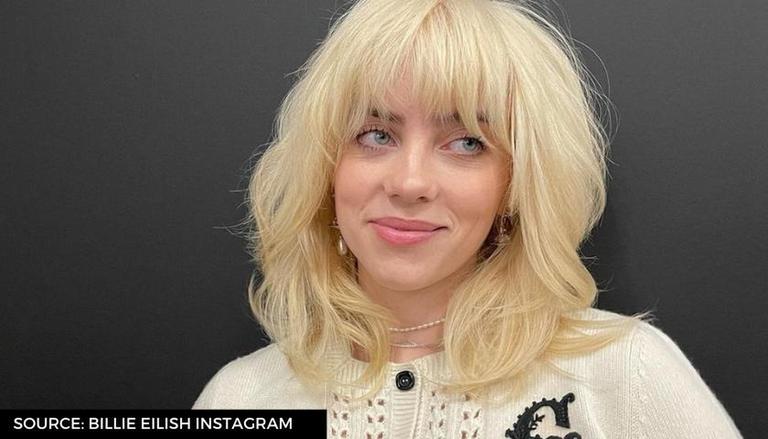 
Billie Eilish took to her Instagram on June 10 to post series of stills from her latest single Lost Cause. In the pictures, the singer is seen having a gala time around a bunch of girls. In one of the pictures, she is seen hugging a girl. While the post was just Billie Eilish's photos with girls, her caption just created a frenzy among her fans as she wrote, "I love girls". Billie Eilish said nothing more than expressing her love for girls and fans wondered if her caption was a coming-out post. 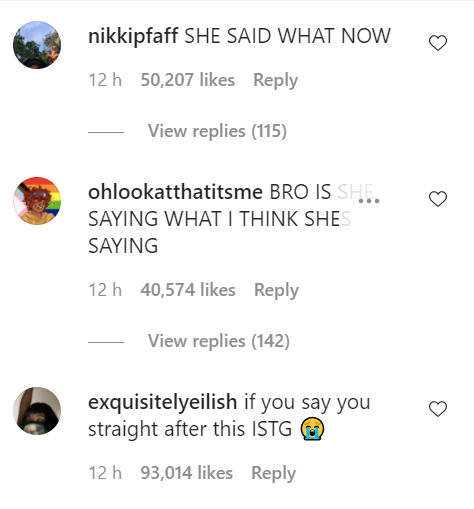 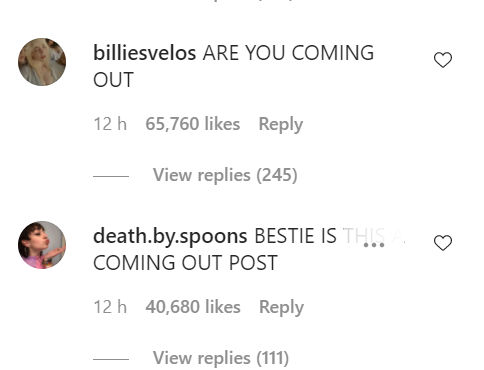 IS THIS BILLIE EILISH COMING OUT??!(/!,? pic.twitter.com/mfSrTBtvDo

not now mommy has to figure out if billie eilish just came out pic.twitter.com/owfHhlIs6j

Billie Eilish released her first single Lost Cause from the album Happier Than Ever on June 2. The singer was actively seen promoting her song on Instagram. In the music video, the 19-year-old singer is surrounded by a group of girls as they take a dig at her ex-beau. The slumber party setup and Billie enjoying around a group of girls make the song intriguing further. The music video has girls going around dancing, snacking, having water gun fights, and even playing darts.

Billie Eilish also has a different styling in the music video. Ditching her oversized outfits, Billie went to opt for a satin nightsuit flaunting her body and biker shorts which is very unlikely of her. The song has more than 38 M views on Youtube. Lost Cause received rave reviews and netizens said this song is unlike any other Billie songs and yet, it has a charm to it.

Billie Eilish announced her album Happier Than Ever on April 27. The singer shared a picture of hers where she is seen donning a white sweater and gazing at something at a distance. The title of the album Happier Than Ever is also written in her picture. She posted the picture with the caption, "MY NEW ALBUM “Happier Than Ever” OUT JULY 30TH! this is my favorite thing i’ve ever created and i am so excited and nervous and EAGER for you to hear it. i can’t even tell you. i’ve never felt so much love for a project than i do for this one. hope you feel what i feel." (sic) As per Variety, the album will contain 16 songs which include - Getting Older, I Didn’t Change My Number, Billie Bossa Nova, My Future, Oxytocin, GOLDWING, Lost Cause, Halley’s Comet, Not My Responsibility, OverHeated, Everybody Dies, Your Power, NDA, Therefore I Am, Happier Than Ever, and Male Fantasy.

READ | The Conjuring: The Devil Made Me Do It premieres; "world-conquering" Billie Eilish attends

READ | Will Billie Eilish be performing at the Billboard Awards 2021? All you need to know