BLACKPINK'S Jennie On Joining The Weeknd, Lily-Rose Depp In 'The Idol': 'Very Excited'

Korean pop band BLACKPINK's Jennie is all set to make her Hollywood debut with HBO's 'The Idol' and recently, she shared her excitement for the same. 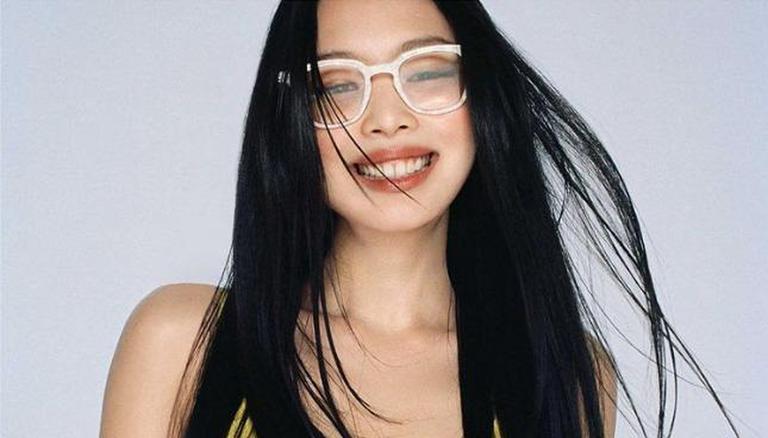 
K-pop band BLACKPINK's Jennie is all set to make her Hollywood debut with HBO's The Idol. She joins the cast, led by The Weeknd and Lily-Rose Depp.

On July 18, HBO took to its Twitter handle and confirmed Jennie's role in the much-anticipated series The Idol. The tweet made by the company read, "Jennie Kim has been cast in #THEIDOL."

Now, in a statement to Korean news outlet Yonhap, the BLACKPINK star expressed how excited she was about being a part of the forthcoming series.

"I found the script very intriguing, so I wanted to be part of the series. I feel very excited. I’ll work hard, so please watch me with affection”, she noted.

The trailer of HBO's The Idol was released on July 18 and it featured The Weeknd, Lily-Rose Depp, Troye Sivan, Tunde Adebimpe, and BLACKPINK’s Jennie. Watch it here:

Jennie is popular for making style statements and setting trends for her fans, who often crown her as 'fashion queen'. The 26-year-old star is a brand ambassador for luxury brands Calvin Klein and Chanel.

Meanwhile, BLACKPINK is all set to make a comeback and recently YG Entertainment issued a statement on it:

"We have prepared a lot of BLACKPINK-Esque music that has been prepared with great effort over a long time. By the end of this, alongside their comeback, BLACKPINK will embark on the largest-ever world tour for a K-Pop girl group, to expand their communication and reach with fans around the world. We will continue large-scale projects for the group as well."

The group consists of Jisoo, Rosé, and Lisa and is all set to finish the recording soon.

A representative from the band’s agency has given a statement to a South Korean news outlet that BLACKPINK shares a deep bond with its fans across the world and, hence, "to expand that connection, they will set out for the largest-scale world tour in K-pop girl group history until the end of the year along with their comeback. Furthermore, big projects fitting that status will continuously follow."