K-pop global sensation BLACKPINK is adding a new achievement to their name as their MV of Kill This Love surpasses 1.4 billion views on Youtube. 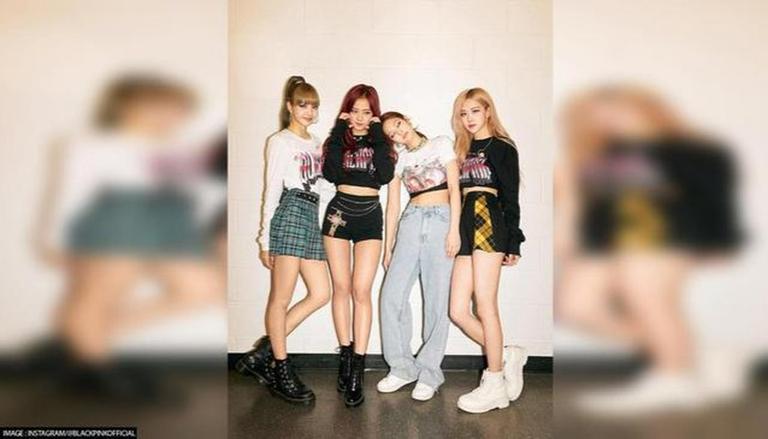 
South Korean girl group BLACKPINK is setting one record after another as their 2019 single Kill This Love surpassed 1.4 billion views on Youtube making them the only K-pop group to have two music videos with a view count of over 1.4 billion views on the video-sharing platform. This would not be the first time that the group has broken records, as their individual releases have also been sweeping various global charts. The group, formed under YG Entertainment in 2016, consists of four members namely Jisoo, Rosé, Jennie and Lisa.

Taking to their official social media handle, the girl idol group, as well as YG Entertainment, announced that the music video of the 2019 top-charting single Kill This Love has surpassed over 1.4 billion views on Youtube at 5:58 pm on Saturday, September 25. Sharing the news, they wrote, ''#BLACKPINK 'Kill This Love' M/V HITS 1.4 BILLION VIEWS @Youtube BLINKs worldwide, thank you so much!''. This made the group the only K-pop band to have two music videos with over 1.4 billion views on Youtube with their first video being DDU DU DDU DU which recently set another benchmark by surpassing 1.7 billion views.

This impressive achievement is just another addition to the plethora of records held by the group since their formation despite having a couple of singles and only one full-length album. Recently, YouTube took to its official Instagram handle to announce that BLACKPINK has become the most subscribed artist on the video-sharing app. They wrote, “We would like to dedicate this honour to all of our fans around the world who have loved and supported us throughout…” Congrats to #BLACKPINK on this HUGE milestone 🏆 The girls just became the most subscribed artist on YouTube with over 65.5 million subscribers. Show us how excited you are in the comments, #BLINKS!''

They have also attained success in their individual projects as Jennie broke records by becoming the first Korean female artist to achieve over 700 million views on YouTube with her single Solo. Additionally, Rosé debut solo track On The Ground became the first music video by a Korean artist to achieve 41.6 million views in the first 24 hours which was broken by her own band member Lisa with her debut lead single titled Lalisa.