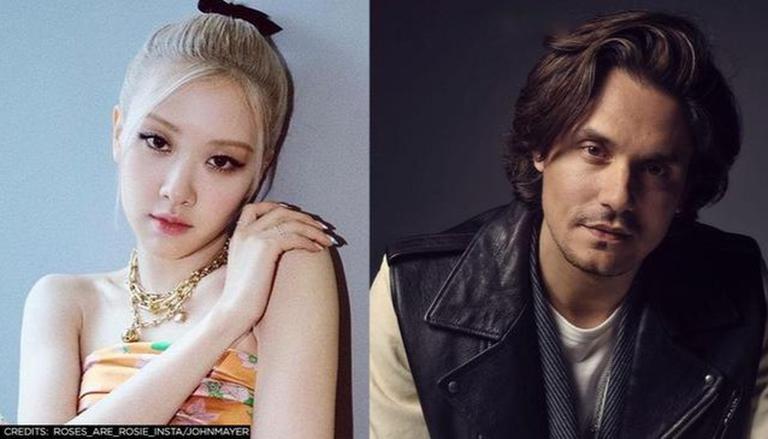 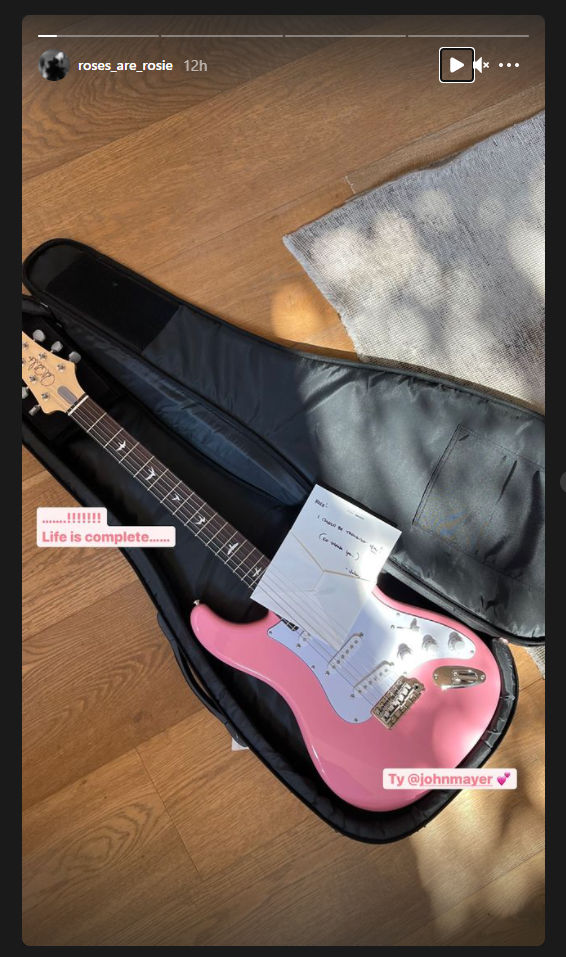 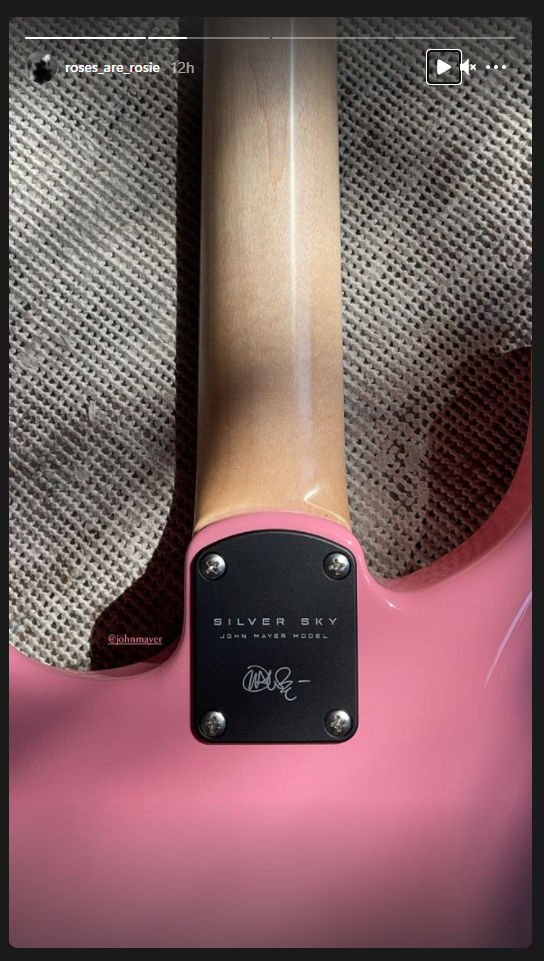 Rosé took to her Instagram and thanked Mayer for the gift. The American singer sent Rosé a pink electric guitar. While sharing the photos she wrote, “Life is complete,” and added, “Thank you,” while tagging John Mayer. The note from John Mayer read, “Rosé, I should be thanking you! (So thank you.) -John.”

Blackpink's Rose released her highly anticipated solo album R. Rose's songs in the album include the lead single On the Ground. Upon its release, the song amassed 41.6 million views in 24 hours, she currently holds the title as the most viewed South Korean music video of a soloist in 24 hours after breaking the almost 8-year record of former labelmate Psy's song Gentleman. On the Ground peaked at number 70 on the Billboard Hot 100, becoming the highest-charting song by a Korean female soloist in the US. R also set the record for the highest first-week sales by a Korean female soloist.

Ever since their debut, Blackpink has emerged as a leading act in K-pop and has been named as the "biggest girl group in the world", "biggest K-pop girl band on the planet" and "K-pop Queens" by various media outlets. The band has achieved a huge fan following. The members most recently collaborated with Selena Gomez for the song Icecream which crossed over 500 million views on Youtube. The music video for their comeback single Kill This Love became the fastest YouTube video to reach 100 million views.

Blackpink's How You Like That became their fifth song to chart on the Billboard Hot 100 peaking at number 33 and its music video broke five Guinness World Records. Blackpink's The Album went on to become the first-ever album by a Korean girl group to sell more than one million copies. Also, Blackpink’s The Album peaked at No. 2 on the U.S. Billboard 200, for the highest-ever ranking in history by a female K-pop group.

READ | BLINKS flood Twitter in excitement after YG's announcement of Blackpink: The Movie