BTS' Jimin Was Asked About The Name Of Band Member With Best Sense Of Humour; His Response

BTS' Jimin in an interview was asked to name the member of the band who he thinks has the best sense of humour according to him. Check it out. 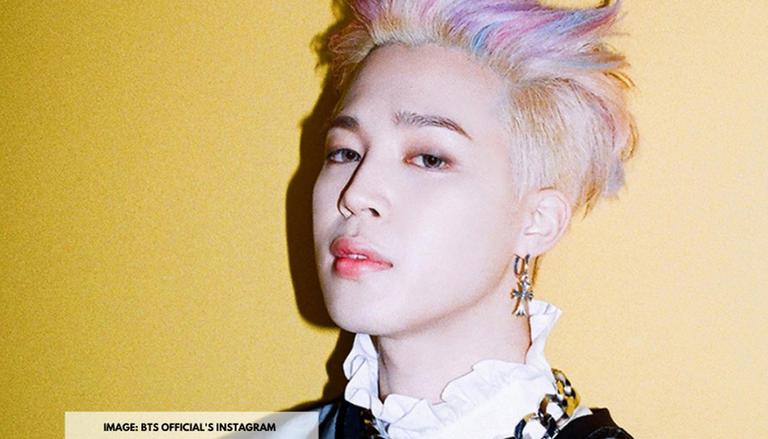 
BTS' Jimin is one of the seven members of the popular K-pop band. He has been labelled as “resident prince charming"  by fans, because of his looks and his fashion sense. Apart from his looks, Jimin is known for his humorous nature. Be it interviews or going live with the fans, he makes sure to lighten up the mood wherever he goes. Earlier, in an interview, the Filter singer revealed the name of the band member who he thinks has the best sense of humour.

After the release of their album Be (Deluxe Edition), BTS members sat down for the "7-Second Interview". In the interview, everyone was asked a variety of questions. From describing their album to their favourite emoticon. The members were given 7 seconds to answer the question. Jimin said, "Us, you, me" while describing their album. Further, they were asked their favourite emoticons that they use on daily basis. To which, Jimin replied with a thumbs up.

Another question was asked about the one thing that makes them feel alive. To which, Jimin replied "members", "ARMY" and his family. Jin, on the other hand, said that he wants to perform in front of his fans in person and he believes that it will make him feel alive.

A look at BTS' latest song

BTS surprised fans with Butter, the latest summer song of the band. The septet teased the BTS ARMY with the trailer and photoshoot days before the release. The song was released on May 21, where fans witnessed a new look of all the members. Watch the video here.

READ | BTS’ Jimin talks about clashes among band members; 'so many I couldn't possibly list'