BTS is still going strong as a Kpop group after celebrating their eighth anniversary together. But they have different plans for their future. 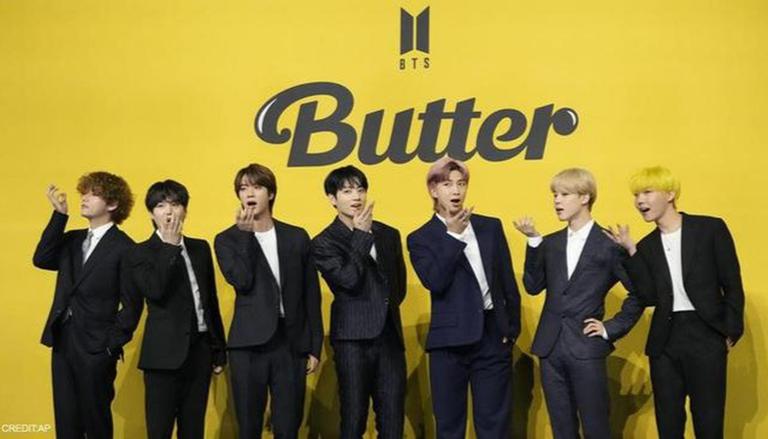 
One of the biggest pop groups in the world, BTS revealed their future plans and how they do not wish to remain 'Bulletproof Boys' in the coming 20 to 30 years. The group of seven talented members recently celebrated their eighth year together as a band, breaking the seven-year taboo in the South Korean entertainment industry, they talked about the path they wish to take after reaching a certain age. Check out what each member had to say about their future plans.

The famous band appeared on the Amazon Music live-stream event and answered an intriguing question asked by the host Jaeki Cho about their future plans as a group. The group called Bangtan Boys comprises of members RM, leader of the group along with Jin, Suga, J-Hope, Jimin, V, and Jungkook. Answering the question, V said that the BTS' future plans depended on their health. Considered the best dancer of the group, Jimin worried if they would be capable of dancing skillfully and joked about being healthy enough to sit on the sofa.

The leader of the band, RM aka Namjoon added that their group's name, Bangtan Boys, implied the possibility of the change which they would need to embrace in the coming 20-30 years. The second oldest member of the band, Suga chimed in joking about playing instruments as a band in the future. Touted as one of the gifted vocalists in K-Pop and the youngest member of the band Jungkook voiced out his desire to continue singing even after he gets old. To this V replied stating that he would be playing brass for the new artists.

Concluding their discussion, RM stated that his group was talking about all the possibilities they see in the long run as a band together. After crossing the seven-year limit as a band, RM now wishes for the Bangtan Boys to turn into Bangtan Papas or Bangtan Grandpas. Encouraging their fans to support their future endeavours, the group wished for a successful career in the coming 20-30 years as well.

BTS latest song Butter remains at the top of the Billboard charts for the sixth consecutive week. The group is also set to appear on the NBC talk show ''The Tonight Show Starring Jimmy Fallon'' on July 13 and 14.

WE RECOMMEND
BTS to gift a bonus track 'Permission To Dance' for Army's 8th birthday in July
BTS to perform their upcoming track on The Tonight Show Starring Jimmy Fallon in July
BTS to make runway debut with Louis Vuitton show; check out sneak peek here
BTS star Jungkook names THESE three celebrities whom he looks up to as his role models
BTS ARMY demands apology from TV host for his 'racist' comments against band