BTS' RM Worries About His Career Longevity; Wants To 'create Something Timeless'

BTS' RM recently sat down for an interview with Vogue Korea after his photoshoot. During the interview, the rapper reflected on how BTS' music has changed 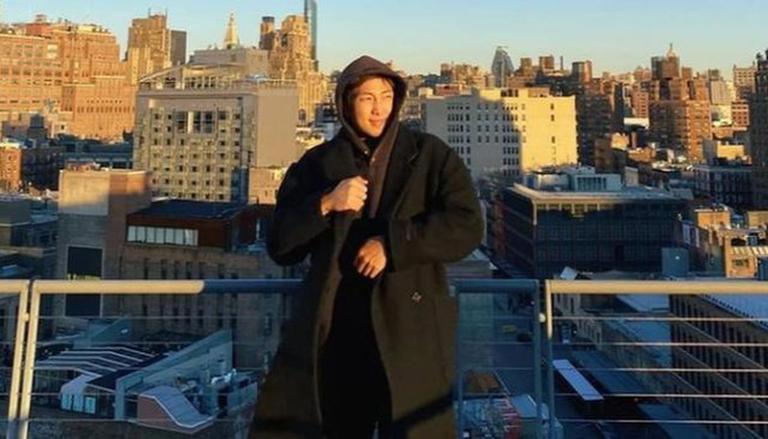 
BTS' RM recently sat down for an interview with Vogue Korea after his photoshoot. During the interview, the rapper reflected on how BTS' music has changed since their debut in the year 2013. As he prepares for the group's latest online concert, RM looked back on their discography and stated that it led him to start contemplating on how their more recent releases would age as time went on.

BTS' leader RM looks back on their discography

According to the South Korean news outlet, Soompi, RM said that the music was 'heartfelt' at the time, however, 'trends change quickly' and he realised that his 'own ear for music has changed quite a bit.' He questioned if Butter and Permission to Dance would also 'sound outdated once time has passed'. He continued, 'as we live within trends, we've gotten used to going along with what’s fashionable at the time.' However, RM doesn't think he should live like that. BTS' RM is not sure as to what to do as he wants 'to produce something long-lasting and timeless.'

The BTS leader said that he has changed as a lyricist, as in the past, he used to have many rules in his head. He admitted that he was caught up in the idea of wanting to show off something amazing, such as an impressive technique. RM said that these days, he is focussing on 'trying to create a certain texture that he wishes to convey in an abstract way.' He said that he has developed the 'ability to think in multisensory dimensions like vision or touch.' He asserted when one creates music, there are 'different elements like lyrics, melody, beat, and voice,' and his 'approach is to look at the sum of all these things together to see if they express what I originally wanted to convey.'

On representing the nation around the world beyond music, he says that it feels 'great', however, 'it can be a lot of pressure.' He confessed that 'what is certain is that the role is not something they achieved because they sought it out, and it is not something that goes away just because they want it to.' He said that it is his fate to 'accept it as his calling and do a good job at what he can.' He says that he would like to live his life while thinking, 'This kind of life is fun too.'