Grammy nominations for 2021 will come out in a few months, and BTS rapper Suga wishes for the band to be nominated once again 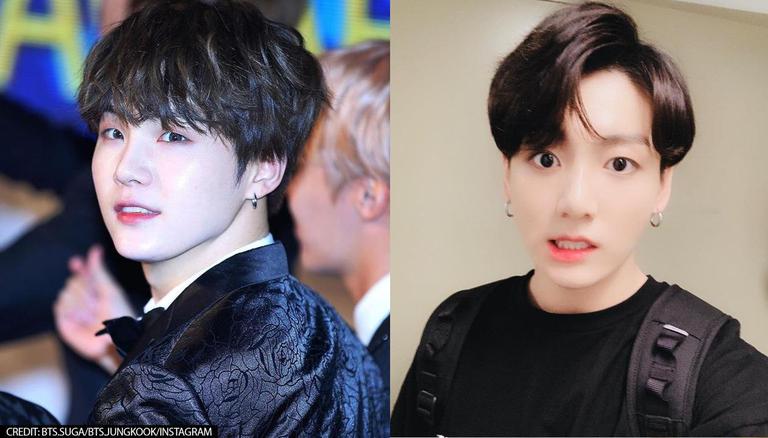 
BTS member Suga recently spoke about his expectations from the upcoming Grammy nominations this year. K-pop's BTS has had a fantastic year so far, with their songs Butter and Permission to Dance making it to the Billboard Hot 100 streak. The band also received a Grammy nomination this year for their song, Dynamite. But unfortunately, they couldn't win the award.

Grammy nominations for 2021 will come out in a few months, and BTS rapper Suga wishes for the band to be nominated once again. In an interview with the Korean evening news program News 8, Suga talked about his expectations. According to the translation by Soompi, Suga said:

I’d like for us to be nominated for a Grammy again. I want to receive the award.

BTS song, Butter was on the top spot on Billboard Hot 100 for seven weeks straight. The band's newest release, Permission to Dance, has been on the top since earlier this week. While speaking about the historic milestone, RM said:

It feels like a dream. The times are what they are, but when we released ‘Butter,’ we never imagined that it would hold the No. 1 spot for seven straight weeks. After it hit seven weeks, we joked that it would be nice to get a ‘baton touch,’ but it’s an honor that it became true.

While BTS has hit some record-breaking milestones over the course of its career, the band was recently appointed as the special presidential envoy for South Korea by President Moon Jae. According to Hindustan Times, the band is also attending the 75th United Nations General Assembly in New York, in September.

Jungkook on when he wanted to let "everything go"

During the interview, Jungkook was asked about his message in the album Butter. The singer had famously written, "Because I'm a human being, too," when asked about it the singer admitted that he was going through a tough time in his life at the time. However, the singer is back brighter than ever with the support of the ARMY and had this to say about his experience:

There were definitely a whole lot of things that were planned. But the plans were all collapsed instantly. It was hard for me to figure out what to do and it is true that there was a time when I felt like letting everything go. But when I saw our fans and the members next to me, I could gain strength again, so naturally.