BTS' V and Jimin recently starred together in a commercial ad for Coway's new ICON water purifier. After their TVC released, it was quick to win fans' hearts

After teasing fans with the release of the South Korean boy band BTS' Coway ad for a couple of days, the life care brand has finally released its commercial ads starring the sensational septet. Soon after Coway announced BTS as their global brand ambassadors, their newly released commercial ads have been garnering a lot of attention on social media. After releasing the TVC of their SleepCare Mattress featuring all the BTS members, their latest ICON water purifier TVC starring BTS' V and Jimin received immense love from ARMY.

On March 12, 2021, Coway announced the Grammy-nominated band BTS as their new global brand ambassadors and soon released a behind-the-scenes video of the septet's shoot for their TVC to hike fans' excitement about the company's collaboration with them. Now, a couple of days after teasing the release of their TVC, the home appliances' brand released two commercial ads for their ICON water purifier. One of the ads stars BTS' V and Jimin, wherein the latter illustrates to V how the water purifier functions silently while the former leans towards the machine to hear the noise it produces while functioning for himself.

READ | BTS' Jungkook to face Jo Seho on You Quiz On The Block; Fans call it the biggest revenge

However, he is soon shown to be taken by surprise after realising that the ICON water purifier produces close to no noise as the shot changes to Jimin taking a nap on his couch. In the video clip, both the BTS members could be seen sporting formal clothing. While Jimin rocked a well-fitted white shirt over dark-grey pants, his fellow band member V looked suave in a light-blue shirt over dark-blue pants.

Check out the V and Jimin ad for Coway below:

Soon after the video did the rounds on social media, ardent fans of the duo, who lovingly call them 'Vmin', flocked to the comment section of the video to shower them with heaps of praise. While one user wrote, "Best friend vibes...love you both..KIM TAEHYUNG and PARK JIMIN", another commented expressing, "I really want actor V to come back. I can't wait anymore". Take a look at some other reactions by fans below: 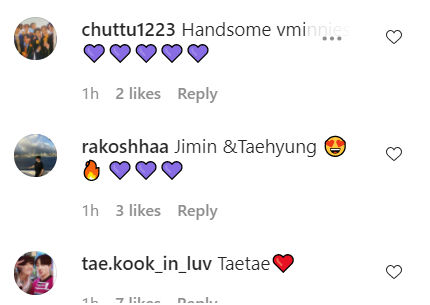 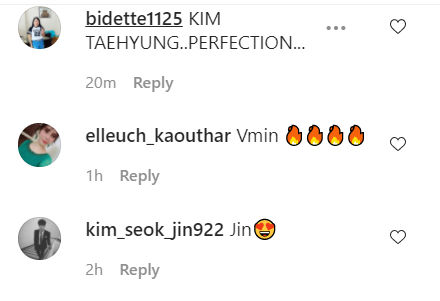 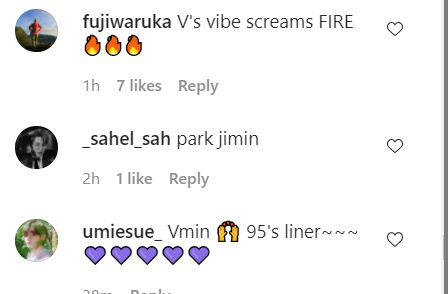