As the CMA Awards 2021 was recently held in Nashville, the complete list was winners was released revealing how Luke Combs and Chris Stapleton are on the top. 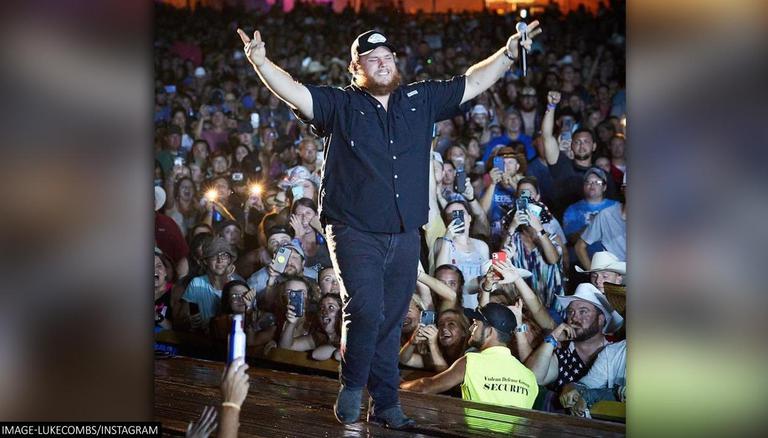 
The Country Music Association Awards or CMA awards recently honoured some of the talented country music artists and broadcasters for their outstanding contribution to the country music industry.

The CMA Awards 2021 was held on 10 October at the Bridgestone Arena in Nashville and was hosted by Luke Bryan. Chris Stapleton won awards under the categories namely Male Vocalist of the Year, Album of the Year, Single of the Year and Song of the Year. On the other hand, Luke Combs bagged a trophy for being the Entertainer of the Year. Other artists in the CMA awards winners list include Carly Pearce, Old Dominion, Brothers Osborne, Jimmie Allen, Jenee Fleenor and more. Take a look at the complete list of CMA Awards nominations for this year.

Entertainer of the Year

Female Vocalist of the Year

Male Vocalist of the Year

Vocal Group of the Year

Musician of the Year

Album of the Year

Vocal Duo of the Year

New Artist of the Year

Single of the Year

"The Good Ones" - Gabby Barrett

"Hell Of A View" - Eric Church

Music Video of the Year

"Chasing After You" - Ryan Hurd with Maren Morris

"half of my hometown" - Kelsea Ballerini (featuring Kenny Chesney) *WINNER

Musician of the Year

Song of the Year

Musical Event of the Year

"Chasing After You" - Ryan Hurd with Maren Morris

"half of my hometown" - Kelsea Ballerini (featuring Kenny Chesney) *WINNER

New Artist of the Year