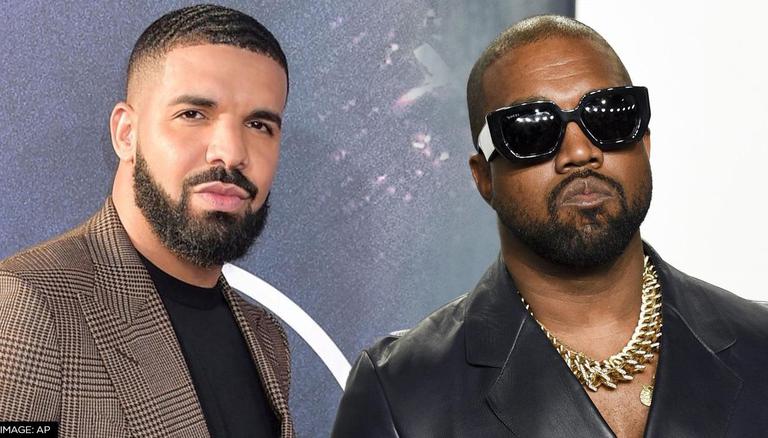 
The decade-old feud finally moved towards peace as Kanye 'Ye' West and Drake put their differences aside and came together, as per a request by Larry Hoover, the co-founder of the Gangster Disciples gang. The duo is holding a concert to raise awareness about Hoover's imprisonment and making a call to 'free' him.

The news was confirmed by the rapper duo on Instagram. The event has been titled the 'Free Larry Hoover' concert. The concert has been finalised for December 9.

Kanye 'Ye' West and Drake dropped a poster of the concert, which had the image of Larry Hoover. It also mentioned the details of the venue for the December 9 concert, which was the Los Angeles Coliseum. While the former called it 'God's Plan', the latter posted the poster on his Instagram stories.

The concert was the result of the olive branch extended by Ye to Drake earlier this month. In a video, alongside J Prince, CEO of Rap-A-Lot Records, Kanye had made an appeal to Drake to keep their feud aside for the cause of freeing Larry Hoover.

The Donda artist was heard saying in a video, "I'm making this video to address the ongoing back-and-forth between myself and Drake. Both me and Drake have taken shots at each other and it's time to put it to rest. I'm asking Drake on December 7 to join me on stage as a special guest to share the two biggest albums of the year live in Los Angeles with the ultimate purpose being to free Larry Hoover. I believe this even will not only bring awareness to our cause but prove to people everywhere how much more we can accomplish when we lay our pride to the side and come together."

Drake had later posted a video chilling with Ye in Toronto at a Dave Chappelle show. The duo, who once were collaborators, have been at loggerheads, taking digs at each other in their tracks, social media and also poking at personal details of the other.