Singer and Rapper Drake recently revealed that he suffered from hair loss after getting infected from COVID-19, after a user trolled his hairstyle on Instagram. 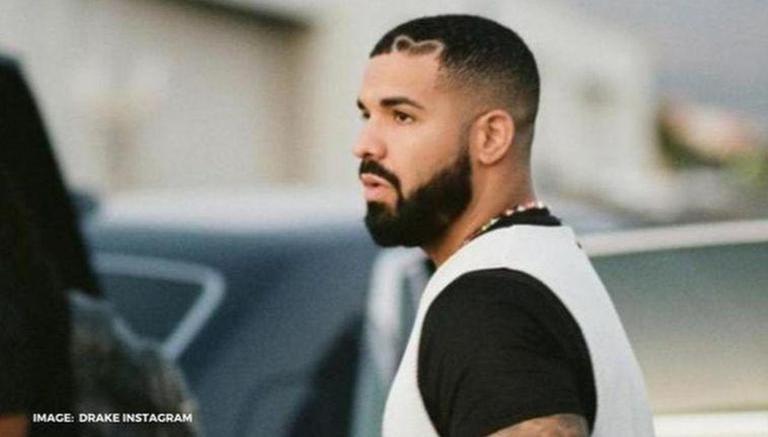 
Singer and Rapper Drake was recently trolled online on Instagram through a post for his hairstyle. The singer replied to the post and asked the online troll to go easy on him as he was suffering from hair loss. The while replying to the post said that he suffered from hair loss after getting infected with COVID-19.

A user shared a picture of  Drake, with a heart razored at the edge of his hairline and wrote "That heart is stressed." Drake replied to the post and dropped a comment saying that he suffered from hair loss after he got COVID-19 and the hair will back eventually, in the meantime he asked the user to not 'diss' him. Drake wrote, "I had Covid that shit grew in weird I had to start again it’s coming back don’t diss."

Drake on the work front

Drake is among the world's best-selling music artists, with over 170 million records sold. Drake is also ranked as the highest-certified digital singles artist in the United States by the RIAA. Drake released his debut studio album Thank Me Later in 2010, which debuted at number one on the US Billboard 200.  It also topped the Canadian Albums Chart and attained platinum certification in Canada in its debut week. All four of the album's singles became top 40 hits on the Billboard Hot 100, with Find Your Love reaching number five. Drake's song God's Plan became the 29th song in history to debut at number one on the US Billboard Hot 100, making it Drake's fourth chart-topper in that country, and second as a lead artist.

The single topped the charts in fourteen countries, including the UK and Canada and reached the top ten in nine others. The song broke first-day streaming records on both Apple Music and Spotify and was the most-streamed song of the year on both services. Also, Drake is all set to release his next album Certified Lover Boy, and in an interview with Fri Yiy Friday said that the album was ready and he was looking forward to delivering it.

WE RECOMMEND
Drake shows off his abs in new shirtless selfie, fans ask 'where is the new album'?
Inside Drake's extravagant BBMA's after-party for his Artist of the Decade win
When Millie Bobby Brown responded to backlash over friendship with Drake
Batman’s sidekick Robin comes out as LGBTIQ+ in new comic, fans pen gratitude to creators
Justin Bieber & Megan Thee Stallion top the MTV VMA Nominations; See full list