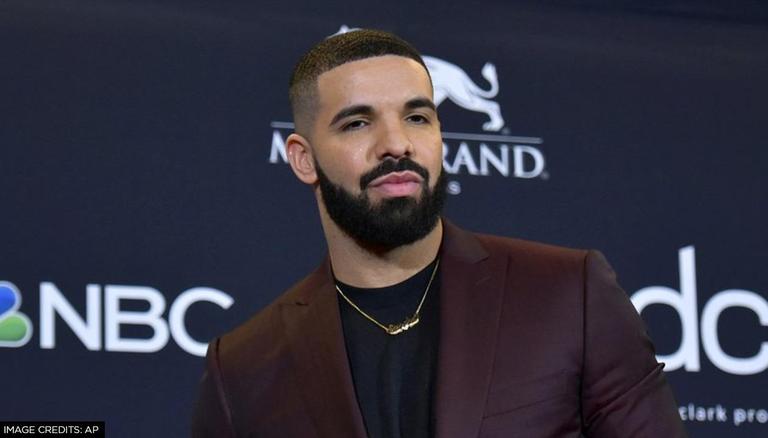 
Drake’s Certified Lover Boy is finally here and we're already seeing the album stir up controversies! Certified Lover Boy consists of 21 songs and guest appearances from several artists across the industry, including Jay-Z, Lil Baby, Rick Ross, 21 Savage, and Kid Cudi. While Drake's sixth studio album has made headlines, one song, in particular, seems to have confused fans.

As fans listened through the album and put together their thoughts on Drake’s sixth album, many of them were left a bit confused by one of the rapper’s lines from a collaboration with Lil Baby. Girls Want Girls opens with a strange chorus that goes somewhat like this:

READ | Are Drake and Kanye West feuding again? Here's everything you need to know

Say that you a lesbian, girl, me too/ Girls want girls where I'm from.

The lyrics mentioned above have left several fans confused and wondering what Drake meant by them. Several fans are of the opinion that the lyrics simply indicate women leaving their boyfriends for other women or wordplay. However, several fans have been in an uproar talking about how the male point-of-view towards queer women and their sexualisation has to stop.

READ | Drake posts pic in a Barcelona jersey on IG; Memphis Depay asks if club has signed him on

Fans have also been making jokes at the lyrics mentioned, taking them literally and sharing tweets about how Drake is a lesbian. Check out some Twitter reactions to Girls Want Girls from Drake's Certified Lover Boy, below -

aint no way this man drake said he a lesbian pic.twitter.com/xxPJUKiMep

drake really just said "you're a lesbian, girl me too" man i'm going to sleep

drake is a lesbian confirmed

Girls want girls is such a goofy ass song

While several fans, as seen above, took the song as a joke, many did not share the same opinion. Several fans are of the opinion that Drake has unnecessarily sexualised queer women and has also shown disrespect to the LGBTQ+ community by casually referring to himself as a 'lesbian.' Check out some more tweets below -

hate girls want girls by drake oh my god can people not sexualise wlw for one second??? can people respect lesbians???

Who Gonna Tell Drake That Girls Want Girls Is Problematic AF?? Who???

“Girls want girls” true but mind yo own drake

Song 7 should’ve never been on this album @Drake

I’m sorry but drake’s girls want girls song is fucking gross??? This is not the move y’all 🙄🙄🙄

WE RECOMMEND
Drake Certified Lover Boy Release Timing: Check when is Drake dropping his new album CLB
Drake reveals he suffered from hair loss post COVID after netizens troll his hairstyle
Drake announces the release date of his 6th full-length album 'Certified Boy Lover'
Are Drake and Kanye West feuding again? Here's everything you need to know
Drake posts pic in a Barcelona jersey on IG; Memphis Depay asks if club has signed him on