Ed Sheeran is all set to take the stage on Sunday at the 2021 MTV VMAs. Others who will perform include Justin Bieber, Camila Cabello,Shawn Mendes and others. 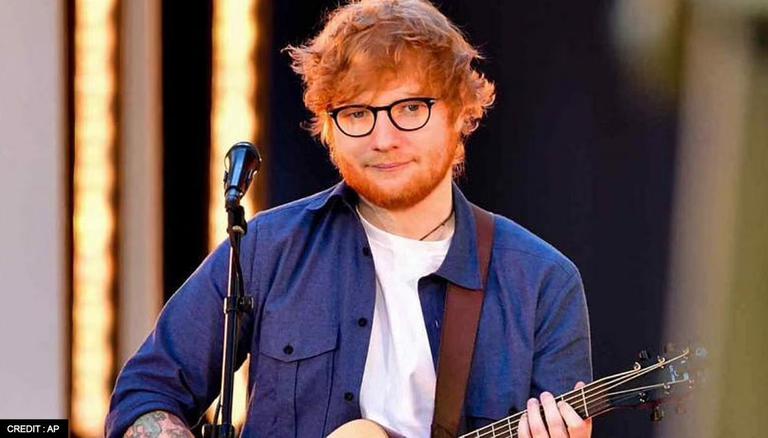 
According to reports by Variety, Ed Sheeran is all set to take the stage on Sunday at the 2021 MTV VMAs. He will perform on the Toyota Stage and will grace the stage with his new single, Shivers. The all-new single recently dropped on Thursday.

Ed Sheeran to perform at the 2021 MTV VMAs

The Shape of You singer is currently gearing up to perform at the MTV VMA awards this year. He has been nominated for three awards this year, namely, Best Art Direction, Best Choreography, and Video of the Year. All three of his nominations are thanks to his top of the charts, Bad Habits. He is also the winner of four Grammy awards and six Billboard Music Awards.

Other fan-favourite singers who will take the stage include, Justin Bieber, Machine Gun Kelly, Kacey Musgraves, and many more. Recent Cinderella fame Camila Cabello will also perform at the event. She will be joined by Gen-Z heart-throbs Shawn Mendes and Olivia Rodrigo. Much-loved Twenty One Pilots will perform too and so will Doja Cat, who will also host the show. The Foo Fighters will also take the stage for the very first time since 2007.

Justin Bieber is one of the singers who is currently leading the nominations for the awards. He currently has seven and stands right before Megan Thee Stallion who has six. There are several artists who have five nominations to their names so far. Some of them are Olivia Rodrigo, Billie Eilish, Doja Cat, Drake, Lil Nas X, Giveon, and the much-loved K-Pop band, BTS. The official sponsors for the 2021 MTV VMAs include Burger King, Coors Light, Dolby, Extra Gum, Facebook, Doritos, Toyota Motor North America, and many more companies. Jesse Ignjatovic and Bruce Gillmer will be the executive producers for the award show.

READ | Ed Sheeran on his daughter becoming a musician: 'I want her to have her own identity'

Ed Sheeran was recently in the news after he was roped in by entrepreneur Natasha Mudhar for her COVID relief fundraiser, We For India: Saving Lives, Protecting Livelihoods. She organized a virtual fundraiser with the aim to help those in India who have been impacted by the pandemic. The fundraiser featured 100 celebrities from the worlds of film, art, sports, music, and comedy.