Ed Sheeran's Daughter Does Not Like His New Music; Is Not A Fan Of Anything 'loud'

Ed Sheeran revealed that his daughter does not like his new music and even starts crying listening to it. Have a look at what the musician had to say about it. 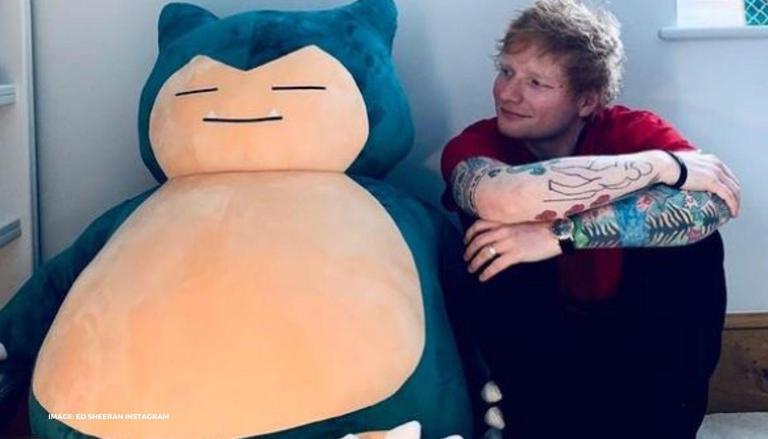 
Music sensation Ed Sheeran recently revealed that his daughter, Lyra Antarctica is not the greatest fan of his music. In an interaction on BBC Radio, the musician revealed that his daughter starts crying when his music plays. He also added that she does not hate all his music, but she is not a fan of anything loud or ‘belty’. Ed Sheeran also admitted that there are a few songs in his list that he does not like performing in front of a crowd, but he does it anyway as they are all audience pleasers.

International pop artist, Ed Sheeran recently spoke on BBC Radio 1 and answered a few questions under the ‘Kids Ask Difficult Questions’ segment. Speaking about how he practices, the musician mentioned that he would often spend hours in front of the mirror, in order to practice and make it perfect. He also added that now, he can sing to his daughter before the performance, who is not a big fan of his new music.

Ed Sheeran also stated that she does like a few of his songs like Shape of You, which is one of the greatest hits in Ed Sheeran’s list. He further added that Lyra likes the Marimba sound in this song, which was a part of his album, Divide, released in 2017.

READ | Ed Sheeran's birthday: Take his quiz to see how well you know the singer

Ed Sheeran revealed in this interaction that there are a few of his songs which he does not like either. He stated that he simply adds these songs to the setlist, only to please the audience. He believes that all these songs are kind of owned by the people and hence they should get to listen to them when they pay and attend his concerts. Ed Sheeran spoke about his hits like Thinking Out Loud and The A Team, which have been very close to many people as they have memories associated with these tracks.