Foo Fighters will honour the rock band’s late drummer Taylor Hawkins with a pair of tribute concerts in September — one in London and the other in Los Angeles. 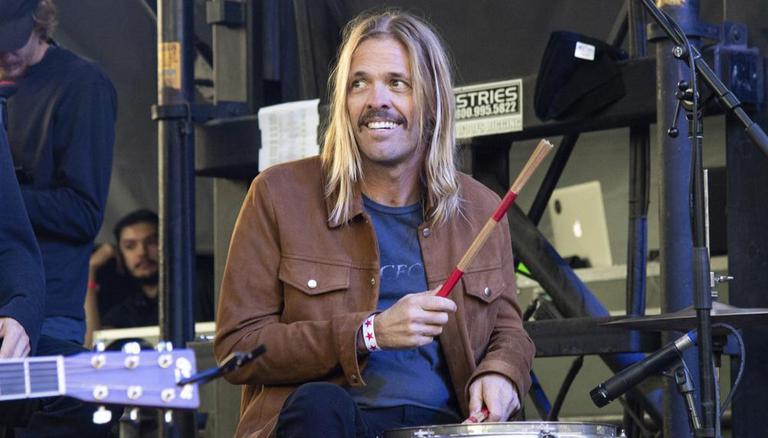 
Foo Fighters will honour the rock band’s late drummer Taylor Hawkins with a pair of tribute concerts in September — one in London and the other in Los Angeles.

The twin shows will take place Sept. 3 at London’s Wembley Stadium and Sept. 27 at The Kia Forum in Inglewood, California, featuring “his bandmates and his inspirations playing the songs that he fell in love with, and the ones he brought to life,” the band said in a statement. Lineups for each show will be announced at a later date.

Hawkins died on March 25 during a South American tour with the rock band. He was 50.

Taylor’s wife, Alison, took to social media to thank the band and its fans for their support. “In celebration of his life, is now up to all of us who loved him most to honour Taylor’s legacy and the music he gave us.”

Hawkins was Alanis Morissette’s touring drummer when he joined Foo Fighters in 1997, first appearing with the band on the tour supporting its sophomore album “The Colour & The Shape.”

He made his recording debut with Foo Fighters on 1999′s “There Is Nothing Left To Lose.” Hawkins played on every subsequent band album, including “One by One” and “In Your Honor,” and on hit singles like “Best of You.”

The band cancelled its tour after Hawkins’ death. At the Grammy Awards on April 3, an extended tribute to Hawkins played before the shows. In Memoriam segment honouring artists and music industry figures who’ve died. Billie Eilish paid homage to Hawkins during her performance by sporting a black T-shirt with his image.