Jennifer Lopez dazzled at Global Citizen Festival 2021 and moved the audience with her energetic performance. The singer also performed On My Way at the event. 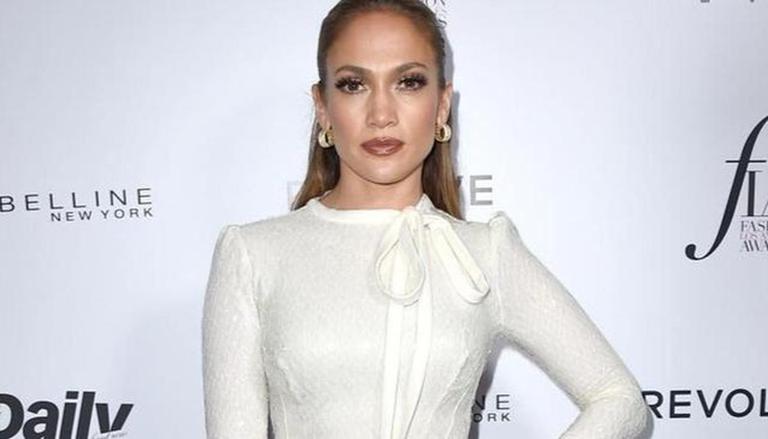 
Jennifer Lopez stole the show at the 2021 Global Citizen Live Festival. JLo dazzled at the event on Saturday night and won millions of hearts. The 52-year-old singer opened up with an energetic performance and unveiled her unreleased song stating the night was very special for her. Global Citizen Festival 2021 took place across seven cities and six continents. It is a fundraising event for Global Citizen and Global Citizen's Recovery Plan for the World, a campaign to end the COVID-19 pandemic.

Jennifer Lopez dazzled at Global Citizen Festival 2021 and moved the audience with her energetic performance. The singer performed live in New York. She began with an energetic performance on Cambia el Paso. LL Cool J later joined her onstage for All I Have. Ja Rule also joined the singer for their hits Aint's It Funny and I'm Real.

Jennifer Lopez performs On My Way

JLo's spectacular performance also included Jenny From The Block. The fan-favourite song was later followed by the actor's unreleased song On My Way from her upcoming film Marry Me. As per a recent report by People, Jennifer Lopez addressed the audience and said she was honoured to be with so many loving people. She said, "It's always such an honour to be here with so many people, so many loving people, trying to do so many amazing things together." When the crowd chanted her name, she revealed she wanted to do something special for them. JLo asked the audience, "Do you guys mind if I do a song that no one has heard?" She further explained and said, "Because it's a special occasion, and I thought, 'What special thing can I do?' This song is about pushing through old mistakes and finding your destiny... Byt, this is just for you guys here tonight. I want to share this with you because I feel, I feel, what I know is that we are on our way."

WE RECOMMEND
Jennifer Lopez admits that she 'still feels like outsider in Hollywood'
Ben Affleck gushes about girlfriend Jennifer Lopez; Says he is in 'awe' of her
Ben Affleck and Jennifer Lopez make their relationship official on red carpet in Venice
Jennifer Lopez, Ben Affleck can't keep hands off each other at Met Gala
Global Citizen Festival 2021: Checkout list of NYC, LA performers, schedule, tickets
Listen to the latest songs, only on JioSaavn.com