As the actor, Glynn Turman recently became the face of Beyonce's denim collection, he revealed how their families used to vacation together before the launch. 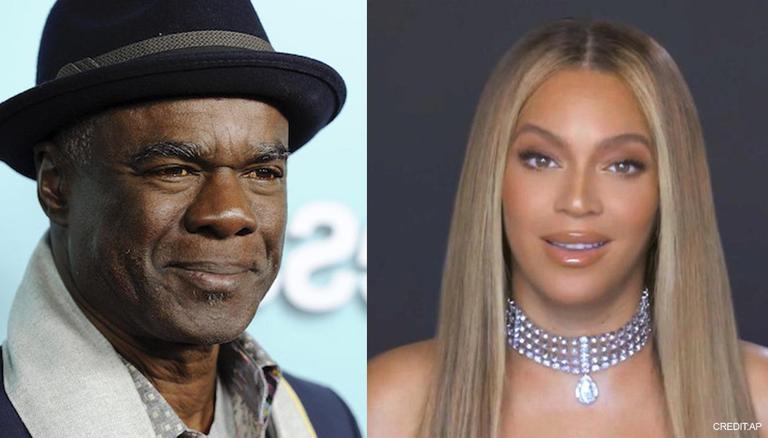 
Glynn Turman, one of the popular actors, is also an acclaimed Cowboy champion who recently became the face of Beyoncé's denim collection, Ivy Park. With the launch of the new collection, the actor recently responds to how he felt when his two passions intertwined together on the Beyoncé project. Glynn Turman also revealed how he received a chance to meet Beyoncé.

Glynn Turman on living his two passions together through Beyoncé's campaign

According to the reports by Variety, House of Lies actor Glynn Turman was recently asked about her favourite Beyoncé song to which he answered that he loved her lemonade album the most. While narrating the story about how he met the singer, he said, “Our family was actually vacationing together when the launch idea came about. It came up that she wanted to do something with her new line and I said she could use my ranch for that. I had no idea she was going to lasso me into the campaign!”.

As Beyoncé's denim collection campaign also showcased Glynn Turman’s granddaughter, Melinda, he talked about how she was an accomplished cowgirl as she was raised on the ranch like both of his kids. “Her and I riding together in an ad for such a prestigious company has been tickling her to the core”, he added.

As Ivy Park combined Glyn Turman’s two passions together, he stated how becoming an Emmy-winning actor was much more on his radar than a rodeo champion cowboy. He even recalled a fan moment and narrated, “I was at a rodeo in Las Vegas and a young fella stopped me and said, “Can I get your autograph?” So I gave him my autograph, thinking he knew me from my movies. I asked, “Which of my movies is your favorite?” He said, “What movies?” He then stated how he realised that the fan knew him as a cowboy and had no idea that he was an actor.". “So I never would have known or thought that in my life that’s what I would be recognized for”, he exclaimed.

READ | When Beyonce revealed she suffered from depression and troubled lovelife, back in 2006

Some of the actor’s popular movies include In Treatment, Out of Bounds, Kings of the Evening, Super 8, John Dies at the End, The Way Back, Dakota’s Summer, Race, The Obama Effect, The Seat Filler, Sahara, Ma Rainey's Black Bottom and numerous others.

WE RECOMMEND
MTV Video Music Awards 2021 nominations announced; here's when & where you can watch it
Beyoncé sings special A cappella medley in honour of a late fan
$1 Million worth of Beyoncé’s property stolen from storage units: Reports
Beyoncé announces new album in the making, says "Yes, the music is coming!"
Famous London nightclub turned to pop-up jab centre