Belift Lab announced the departure of former I-Land contestant Hanbin on June 2 and shared that the artist has signed with another label. 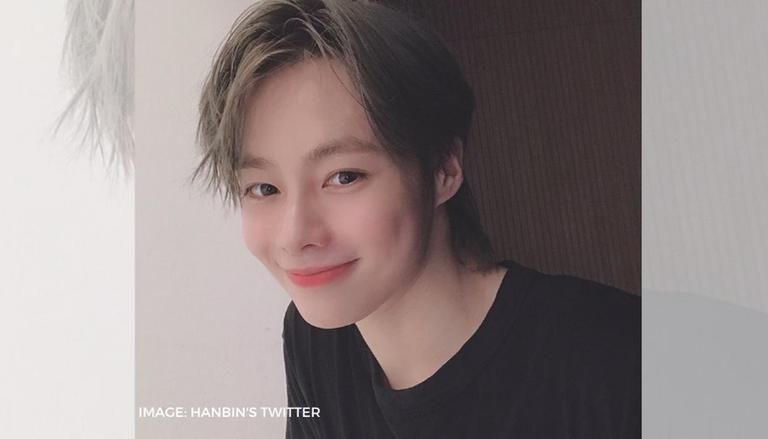 
Vietnamese dancer Hanbin who entertained everyone with his singing and dancing skills and charming personality on the survival show I-land has decided to depart from his previous label BELIFT LAB and begin a new journey by signing a new entertainment label. The former contestant who got the chance to perform at BigHit’s 2021 New Year’s Eve has taken this decision in order to accomplish his dreams and goals.

On Wednesday, June 2 BELIFT LAB announced a statement on Twitter that Hanbin's decision of departing from the label was agreed upon mutually and that they had been discussing about Hanbin's future for a long time before making the decision. In the statement, they also mentioned that they will forever cherish the time that they were able to spend with Hanbin and they wish him all the best for the next chapter of his life. Take a look at the full statement below.

A few hours after the statement was released, Hanbin took to his Twitter space to announce that he has singed and joined Yuehua Entertainment. Yuehua Entertainment is a talent management agency located in China that houses several popular stars in its list including UNIQ, WJSN, EVERGLOW, Woodz, Lee Do Hyun and more. His tweet loosely translates to, "Hello, I'm Hanbin. Were you surprised by the news announced today? It was a decision that I made after thinking a lot about what kind of choices I should make to achieve my dream. Thank you so much for being with us, and please cheer for our new start in YUEHUA!" Check out his tweet below.

Fans of the star were surprised by the news and took to their respective Twitter handles to showcase their support for Hanbin's big decision. The fans also stated that they are excited to see what Hanbin will come up with next and are waiting to hear his music. Take a look at some of the tweets below;

Fighting @HANBIN_twt_ We will wait for you, forever. We love you Hanbin! Let's debut, we support u 🙏

I really thought everything settled in Belift because you even performed during NYEL Concert and Belift even held the online event for you. This news is really so sudden and this is far from the news I wanted to hear from you. But regardless of wherever ent. you are, you will +++

Yahhh there is a new and bright road to Hanbin We will support you and stand by you our shining star We are waiting for you and you will keep your promise We are very excited wohhhh🤩🤩🤩🤩❤️❤️❤️❤️❤️❤️ pic.twitter.com/kb5cZ5ZZPv

cheers for you hanbin. wherever you are I will always support you. You promised to debut and you tried to make it happen to us. stay healthy and spirit hanbin. I love you so much hanbin...❤️❤️❤️❤️❤️❤️😭😭😭

A look at Hanbin's projects

After being eliminated from the show I-Land in its 11th episode, Hanbin made a solo performance on the song I & Credible fr the opening of Big Hit's New years Eve 2021. The icon is yet to make his debut album.