Singer Harrdy Sandhu shared about working with singer Guru Randhawa and revealed about the time he called the latter a 'star', read more. 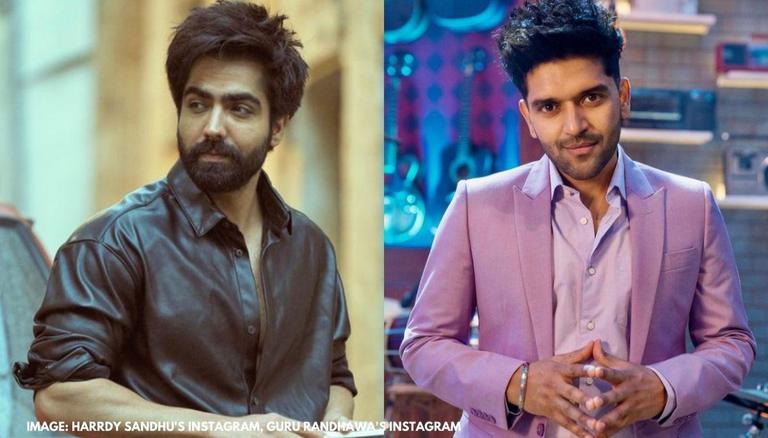 Singer Harrdy Sandhu was questioned about being in constant competition with other singers from the industry in an interview with B4U entertainment. To this, the singer replied that there is no real competition amongst singers like him. In fact, there is a possibility of them coming together and performing together or collaborating on a song. He shared about the time his first music album came out and revealed that Guru Randhawa’s first song also came out at the same time.

He further said that a Punjabi film titled Daddy Cool Munde Fool had released and the two singers promoted their songs together, at the film’s promotion. Harrdy Sandhu shared that he started his journey with Guru Randhawa and in fact, at the event, he walked up to Guru and told him that he was a ‘star’ because he loved his song a lot. Harrdy also said that they are friends even today, despite working in the same industry and being competitors.