Himanshi Khurana announced the sequel to the 2017 'Palazzo' video on her Instagram account. She has worked with Sanjyot and Kulwinder Bhilla once again.

Himanshi Khurana took to her Instagram account on March 24, 2021, to share the release of the music video Palazzo 2. The actor collaborated with singers Kulwinder Billa and Shivjot. Music Director Aman Hayer too features in the music video. The video posted by Himanshi shows the trio dancing together at a wedding reception, where Himanshi and Kulwinder Billa get attracted to each other.

In the video, Himanshi can be seen wearing a brown salwar suit and her hair swept on one side. She also wore a pair of large earrings with a maang teeka decorating her forehead. Kulwinder wore an orange sherwani with a light brown kurta and pants. Kulwinder was accompanied by a group of men with him, who wore similar brown kurta sets.

Himanshi Khurana's music video received loads of love from fans who were quick to leave their opinions in the comment section. They filled the comment section with hearts and called the video "Excellence". They also left fire emojis and hands-raised emojis for the actor. The video has already received over 70,000 likes in a span of an hour.

READ | Are Himanshi Khurana & Asim Riaz engaged? Singer has THIS to say on flaunting diamond ring 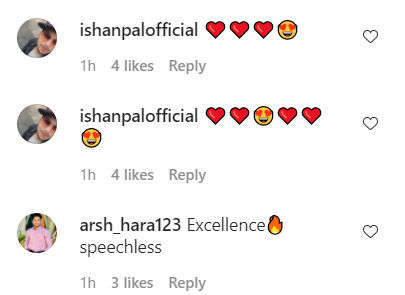 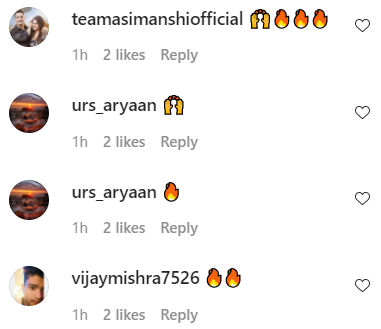 The song Palazzo 2 is a sequel to the song Palazzo in which Himanshi Khurana collaborated with the same singers. While Himanshi and Sanjyot featured as the main two leads in the first song, the second music video features the actor with Kulwinder Billa in the lead. The first song was released almost 4 years back on December 9, 2017.

In the first music video, Himanshi was challenged by her love interest on-screen, Sanjyot, to try and evade guys without his help. The actor accepted the challenge and asked Sanjyot to stay at least 40 feet away from her. When she fails to tackle the boys, she seeks Sanjyot's help. She later finds out that Sanjyot and Kulwinder had pranked her by hiring boys to fight over her.

Himanshi Khurana had unveiled the poster for the music video, Palazzo 2, on March 14, 2021. The poster had gotten fans excited for the new music video. The post received more than 149,000 likes.

On March 15, 2021, Himanshi Khurana's music video for Jatt Naal Yaari was released. She was seen with singer Jordan Sandhu in the video. The music video was presented by Saga Hits. Jatt Naal Yaari's video has been watched more than 6 million times on YouTube already.