At the World Environment Day concert 2022, Honey Singh left the stage on fire with his performance and even gave a tribute to late singer Sidhu Moosewala. 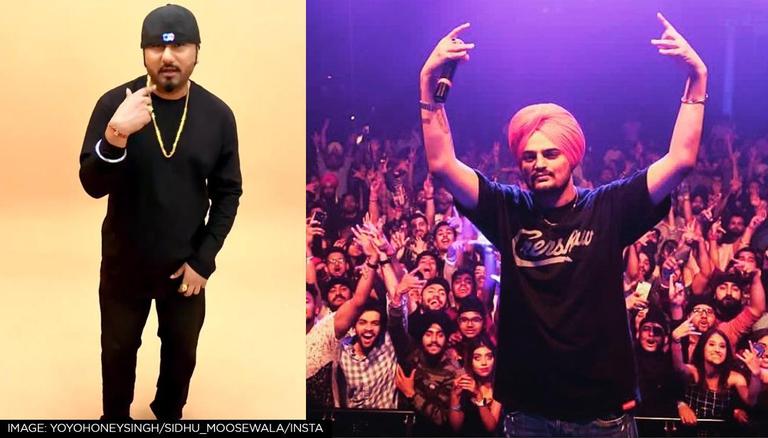 
Punjabi singer Sidhu Moosewala's death has sent a wave of shock and grief globally, with the music fraternity mourning his tragic death. While several celebrities paid their tribute to the late Punjabi singer, Honey Singh was recently added to the list as he performed the former's signature move at his latest concert in Mumbai on the occasion of World Environment Day.

During the World Environment Day, 2022 concert held in Mumbai on June 5, 2022, Honey Singh set the stage on fire with his dazzling performance. During his performance, he even gave a heartwarming tribute to the late Punjabi Singer, Sidhu Moosewala by doing his signature move. In the video posted by Viral Bhayani, Honey Singh can be seen addressing the crowd at the concert and patting his thigh followed by pointing his finger in the air the same way how the late singer used to perform. The moment he performed the signature move, the crowd cheered for him. Watch the video ahead.

Sidhu Moosewala was attacked on May 29 by unidentified assailants while the late singer was travelling in his own Mahindra Thar vehicle with two other people -- his friend, and cousin. The assailants fired around 30 rounds at Moosewala's car and the singer is said to have died within 15 minutes of the attack. The artiste's death also came just a day after his security was reduced by the Punjab police.

READ | Yo Yo Honey Singh is winning praises for his latest look; Jazzy B says 'no pain, no gain'

Earlier, as Honey Singh attended the IIFA 2022 in Dubai, he experienced a memorable fan moment with music maestro AR Rahman. He took to his official Instagram handle and shared a video clip on his Instagram story from the IIFA 2022 being held in Dubai. The video depicted how Honey Singh bowed down in front of AR Rahman while performing at the IIFA 2022. The video further showed how the music maestro shook hands with the rapper in a humble manner. While sharing the video, Honey Singh expressed his reaction to meeting AR Rahman and wrote ‘Moment of my life with AR Rahman Sir.’ Have a look at the video ahead-