Is R. Kelly Engaged To Alleged Victim Joycelyn Savage? Here's Everything You Need To Know

As per the latest reports, R. Kelly is reportedly engaged to one of his alleged victims, Joycelyn Savage. The latter penned a letter to the federal judge. 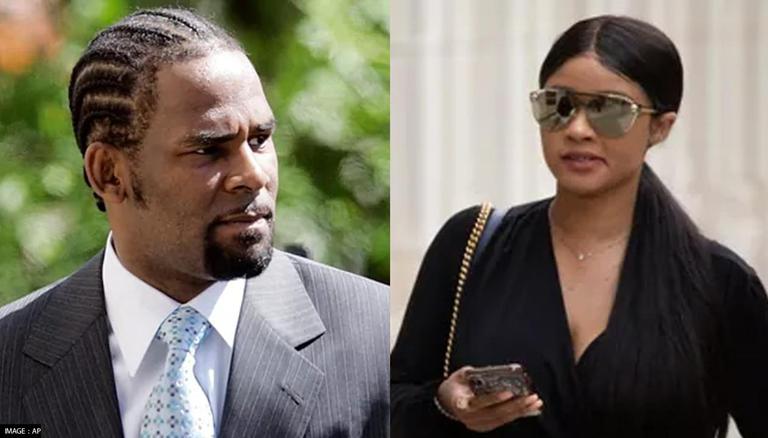 
R&B star R Kelly is headlining the international news ever since the singer was convicted of sexually abusing young fans. Post which he was sentenced to 30 years of imprisonment. Following the verdict, the singer was placed under suicide watch.

Among all the chaos going on in Kelly's life, his girlfriend Joycelyn Savage has always stood by the singer's side. However, as per the latest reports, R Kelly is reportedly engaged to Joycelyn Savage. Moreover, the latter penned a letter to the federal judge wherein she confirmed the two's engagement and also requested the judge for a lenient sentence in Kelly's decade-long sexual abuse case.

As per the reports of TMZ, Joycelyn Savage in her letter to the federal judge referred to herself as Robert Kelly’s fiancée. She also revealed that she is not the alleged victim in the case. A part of it read:

Further revealing about their relationship, Savage continued, "Robert and I are deeply in love and it breaks my heart that the government has created a narrative that I’m a victim. I’m a grown woman and can speak for myself which is why I wanted to provide this letter to the court."

She concluded by saying, "He is a great man, with a great heart and deserves to be home with his loved ones who are ready to support him."

For the unversed, the letter does not have any mention of the duo's engagement date. To note, Savage's parents Jonjelyn and Timothy Savage have revealed that they have no clue about their daughter's engagement. Moreover, they are publicly urging their daughter to leave the singer.