Isaiah Rashad was on the heights of his career when alcoholism hit him like a wall and resulted in his quickest fall for the grace and going broke. 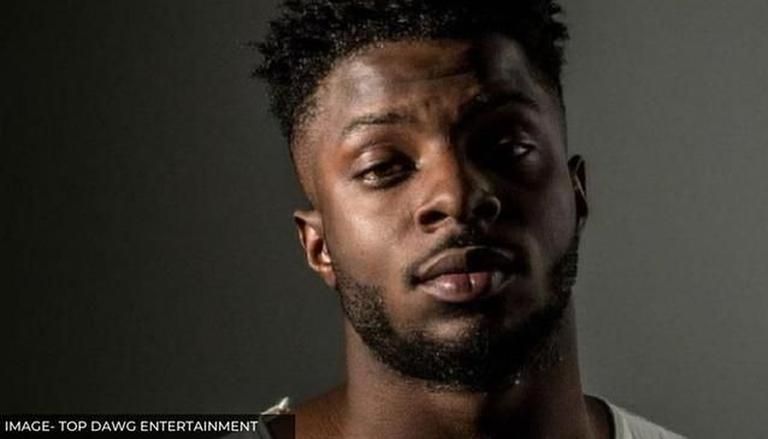 
It is not unheard of for top celebrities to backslide after having a little taste of success and feeling like the world is at their feet. The Sun's Tirade singer Isaiah Rashad is a tragic testimony to it when he witnessed the 'quickest fall from the grace' after delivering two full-length critically acclaimed albums. Read further to find out Isaiah Rashad's ill-fated journey and comeback.

The Top Dawg Entertainment artist gained fame and fortune after his album The Sun's Tirade became successful. In a recent interview with The Fader Magazine, the singer revealed that his addictive personality and bad habits led him to become penniless as he would often spend money on his friends and 'expensive sandwiches'. He admitted to having an alcohol addiction and losing motivation to make new music.

Going into the details of his alcoholism, Isaiah recounted trying to turn a new leaf but it only made things worse. The singer would show up to the studio drunk where his label mates referred to him as 'Bobby Brown' for his behavior. He admitted that it hurt his feelings as he did not expect people to understand his addiction.

Isiah Rashad had to crash on a friend's couch

He stated in the interview that he had to crash on his friend's sofa for over five to sixth months after he spent all his money on alcohol. The singer admitted that it was the quickest fall from grace he could imagine. He soon realized that he was going broke and took the decision to move to his mother's house in Chattanooga, Tennessee.

READ | Asha Negi once revealed which Hollywood fashionista's accessory she would steal; know who!

Rashad also talked about the founder of his label Top Dawg, Anthony Tiffith, and how he helped him overcome his addiction. Top Dawg founder ordered him to return to Los Angeles and work on new music in hopes to get him back on his feet. Soon, the singer admitted himself into rehab and worked on his alcoholism. Isaiah Rashad and Top Dawg Entertainment joined hands in 2013 and released his widely acclaimed album Cilvia Demo.

Isaiah Rashad's new album The House is Burning will be soon released in June and will be his first album in almost five years. Recently, Isaiah Rashad's Lay Wit Ya was dropped on the Top Dawg Entertainment's official Youtube Channel. The new track featured rapper Duke Deuce and is directed by Omar Jones.