The Rock and Roll Hall of Fame found a new member in the 'Empire State Of Mind' artist, Jay Z on Saturday. The event was kick-started by a song by Taylor Swift. 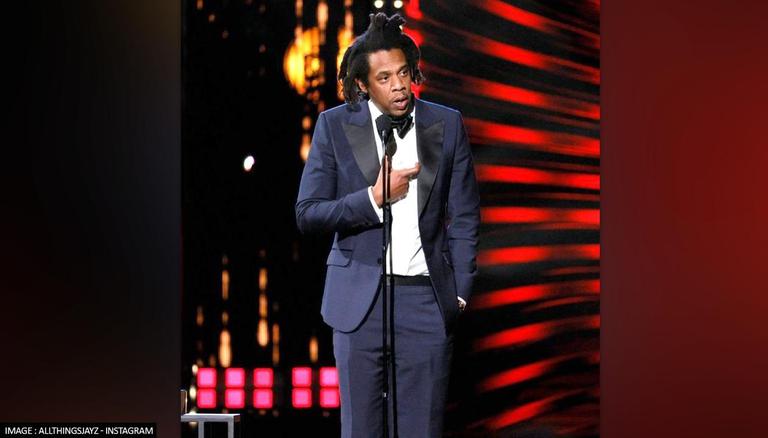 
The Rock and Roll Hall of Fame found an all-new member in the Empire State Of Mind artist. Jay Z was inducted into the Hall of Fame on Saturday night and gave an emotional speech. In his speech, he opened up about his rise to the top and how he overcame the obstacles that were thrown his way.

Jay Z inducted into the Rock and Roll Hall of Fame

On Saturday night the induction ceremony of the Rock and Roll Hall of Fame took place, with Taylor Swift being the opening act for the event. Jay Z was inducted into the Fame by comedian Dave Chappelle, who recently found himself amid controversy after his latest Netflix special. The comedian is a dear friend of Jay Z and the two also appreciate each other's work. Chappelle lauded the rapper for being a positive influence on African-Americans and also narrated a story of how he posed for a picture with the rapper and his wife, Beyonce. After Chappelle spoke, a recorded tribute was played for Jay Z. The video featured the former President Barack Obama, Beyonce and their daughter Blue Ivy Carter, Lin-Manuel Miranda, Common, Queen Latifah and many others. The artist took to Twitter and thanked everyone in the video and mentioned he was going to 'cry in the car'.

Thank you to everyone in that video package , I’m definitely gonna cry in the car .

After the video, the rapper took the stage and gave an emotional acceptance speech. The first thing he said on stage was that he was going to cry. He credited several artists including KRS-One, Big Daddy Kane and others for inspiring and influencing him. He mentioned that when he was younger he never dreamt of this moment and recalled being told that hip-hop was just a fad. He also mentioned that he was encouraged by his mother and his sister and that the 'audacity of hip-hop' and his determination 'persevere toward bigger and better things' is what kept him going. He ended the speech by being grateful for the honour and apologised to the audience for the long speech. The rapper took to Twitter once again and mentioned that in the excitement of things, the rapper forget to thank and acknowledge JAZ-O, who he said was a 'hometown hero that made the dream tangible'. He mentioned that he was 'incredibly humbled' by the love he had received from his fans. Apart from Jay Z, Carole King was also inducted into the Hall of Fame

In my excitement , I failed to prize, and acknowledge JAZ-O, he was the hometown hero that made the dream tangible . Thank you good man… ok let me lose this password for another year or so . Thank you all again , incredibly humbled by your love .