Justin Bieber took to his IG and dropped a long motivational note. In the note, he talked about insecurities and that everyone is hurting. Read the details.


On April 27, 2021, pop star Justin Bieber took to his official Instagram handle and dropped a motivational long note. In his note, he can be seen talking about insecurities ‘that one tries and hides and make it seem like they have it all together’. The singer also talks about the truth that everyone is hurting, and the answer doesn’t lie within themselves. The note comes after the singer faced criticism for bringing back his dreadlocks in new pictures.

Justin Bieber: "The answer can’t be within ourselves, the answer must be in a perfect one"

Justin Bieber’s note read, “All of us humans just want to be liked, fit in, belong, feel heard, be accepted… We all have our own insecurities that we try and hide and we make it seem like we have it all together…”. “Aren’t we all broken? We can all hide behind superficial things but the truth is we are all hurting. The answer can’t be within ourselves, the answer must be in a perfect one, one who can rescue us from our humanness”, he said. Justin concluded, “The one who designed us and knew us before we were formed. The one who knows the end from the beginning. The creator of the ocean and the mountains. God's plan is better than our own. Trust Him”.

As soon as Justin Bieber's latest note was up on the internet, many fans rushed to drop positive comments. Several celebs, too, took the opportunity to compliment the singer for sharing the ‘facts’. Ryan Tedder wrote, “Facts”, while Anees wrote, “Tellem brother”. Jerry Lorenzo dropped a string of emoticons, while Mike Cammarata said, “Well said”. A fan commented, “Endless love”. Another one wrote, “Thank you biebs for this” with a pair of red hearts. A netizen commented, “Amen thank u”, while another one wrote, “You’re amazing!!! God bless you” with a red heart. 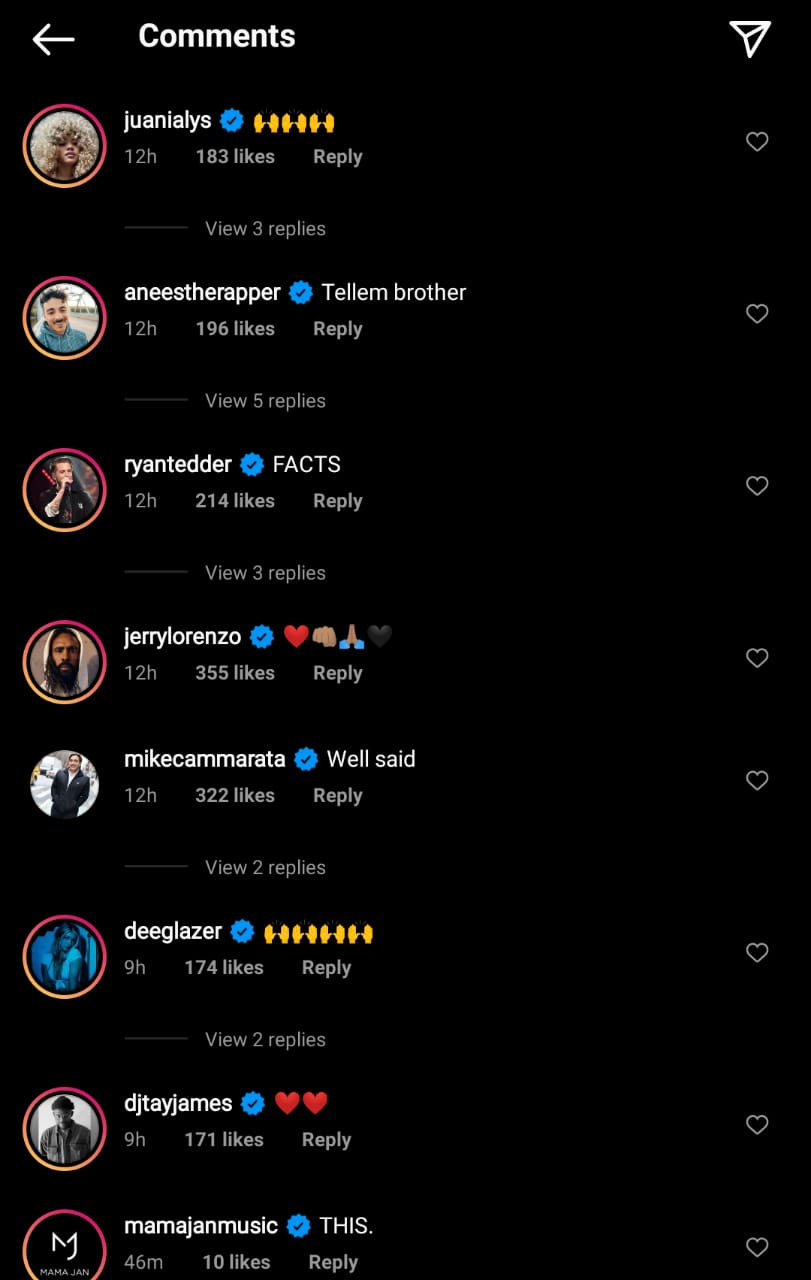 Recently, Justin shared a pair of pictures featuring himself. In the picture, he can be seen flaunting his new look, sporting hair in multi-coloured dreads. He can be seen sitting peacefully on the chair. He sported a pink oversized tee which he paired with white and red coloured loose shorts. To complete his look, he wore white and blue sneakers. He dropped several red hearts in the caption.

Meanwhile, the list of hit Justin Bieber's songs include Baby, What Do You Mean?, Never Say Never, Sorry, Cold Water, Despacito, Let Me Love You, I’m the One among others. He recently released a new album, Justice. Released through Def Jam Recordings in the month of March 2021, the album is a follow-up to his previously released, Changes, which was released in 2020. In Justice, Justin collaborated with Khalid, Chance the Rapper, the Kid Laroi, Dominic Fike, Daniel Caesar, Giveon, Beam, Burna Boy, Benny Blanco, and TroyBoi.