Singer Lisa is the latest member of the k-pop band Blackpink to make her solo debut with her newest single album, Lalisa that released on September 9. 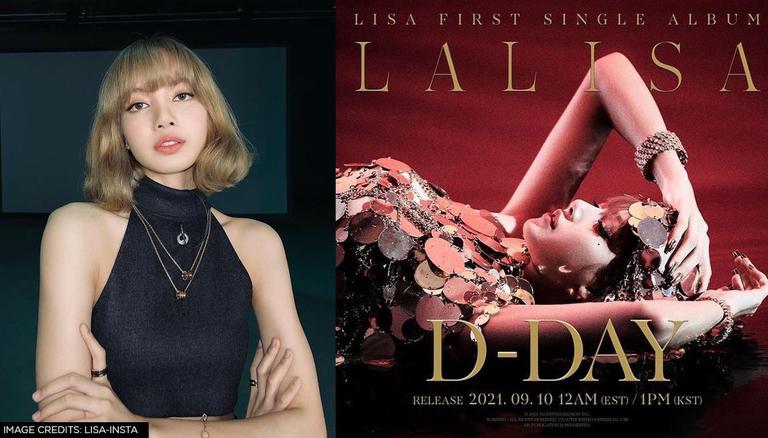 
Singer Lisa is the latest member of Blackpink to make her solo debut with her newest single album, Lalisa. The singer dropped the music video for the title track on Friday, 10 September 2021. In addition to its title track, Lalisa the album also includes the song Money along with its instrumental version. The music video of Lalisa shows Lisa on about thirty different sets, riding both a motorcycle and an ATV.

Lisa pulls off complicated choreography flawlessly, leaving fans just amazed. One of the video’s final scenes also sees Lisa paying tribute to her Thai heritage with stunning costumes. The song, which was produced by frequent Blackpink collaborator Teddy, marks the latest of the Blackpink members’ solo ventures, including Jennie’s 2018 single Solo and Rosé’s R. Now we wait for Jisoo. The latest released album Lalisa was written by frequent BLACKPINK collaborators 24, Bekuh Boom, and Teddy Park, while the song Money was helmed by 24, Boom, R.Tee, and Vince.

Just before the release, the singer during a press conference said that she hopes the song would “show the strength of my name and my confident side.” “I hope that people will hear the song and think, ‘Wow, this is it. This is something only Lisa can do’,” she added. The BLACKPINK member also spoke about the music video, noting that “the set and outfits… capture that Thai vibe well,” she said during the conference.

Lisa is the third member of the K-pop band BLACKPINK to make her solo debut. Earlier this year, another band member Rosé released her first solo single album ‘R’, which featured the smash hit On The Ground while on the other hand, Jennie also released her solo track in 2018 titled Solo. Meanwhile, The Tonight Show Starring Jimmy Fallon recently announced that BLACKPINK’s Lisa would make an appearance on the talk show on September 10. The singer will arrive on the show to perform her solo single from her debut solo album, LALISA. BLACKPINK had earlier been invited to the late-night talk show as a group, where Rosé took the stage and performed her solo titled On the Ground.