The American rapper and record producer, Kanye West, will throw yet another 'Donda' listening event ahead of the August 6 release of his tenth studio album 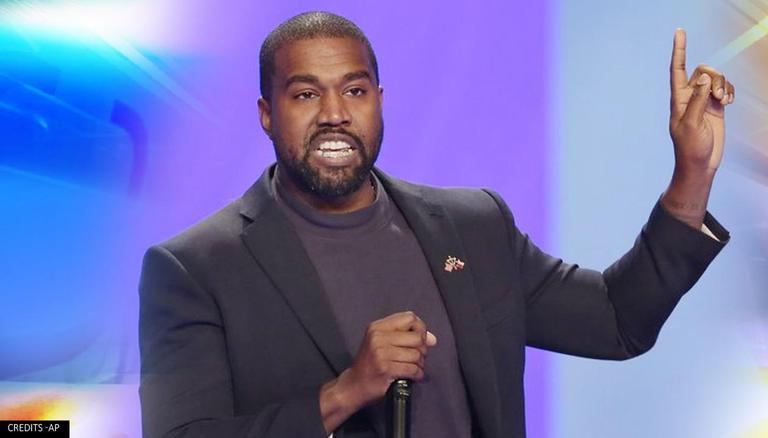 
Kanye West, the American rapper and record producer, will throw yet another 'Donda' listening event ahead of the August 6 release of his tenth studio album. The public listening party will take place on August 5 at 9 pm EST, according to The Hollywood Reporter, and will be creatively directed by Demna Gvasalia.

This information was shared on the rapper's Instagram account as well as the official Twitter account of Def Dam Recording. The upcoming record release celebration, like the first, will be hosted at Mercedes-Benz Stadium. Tickets will go on sale at 10 a.m. EST on Monday, August 2. The album initially premiered to a sold-out crowd at Atlanta Stadium on July 22, just one day before its scheduled July 23 release date. That event, which was live-streamed across the world on Apple Music, came after West's new album was announced during a Beats by Dre commercial that played during Game 6 of the NBA finals.

The commercial, which features American sprinter Sha'Carri Richardson, was scored and edited by West. Despite the lack of an official tracklist, tracks played during the initial listening session featured Jay-Z, Lil Baby, Travis Scott, Pusha T, and others.

The social media statement also included an image of a loading symbol on top of an all-white background, as well as confirmation of the album title, along with specifics about when and where the second 'Donda' listening session will take place. The Grammy winner's record is dedicated to his mother, Donda West, who passed away in 2007 at the age of 58. Donda follows West's gospel-themed album 'Jesus Is King,' which was released in 2019.

According to The Hollywood Reporter, the rapper disclosed earlier this week that he was living at the Atlanta stadium while finishing production on the album, which was pushed back from July to early August.

Kanye West is a rapper, singer, songwriter, record producer, businessman, and fashion designer from the United States. He influenced the development of popular music, mainstream hip hop, and general popular culture in the twenty-first century. West, who was born in Atlanta and reared in Chicago, rose to prominence in the early 2000s as a producer for Roc-A-Fella Records, releasing hits for a number of well-known musicians.