Lana Del Rey recently took to Instagram to announce the release of her new album Blue Banisters. She also shared the teaser of one of the tracks.


Lana Del Rey recently took to social media to announce the release of her new album called Blue Banisters. She also teased her fans with the teaser of one of the tracks. In the video, Lana can be seen spending some time with a cowboy. Fans and friends can’t wait for the release and her post received comments such as, “can’t wait to hear this masterpiece.” Take a look below.

Taking to Instagram, Lana Del Rey shared a picture that had “Blue Banisters” written on it, featuring herself. In her caption, she revealed the release date and wrote, “BLUE BANISTERS Album out July 4.” A few hours later, the singer shared a teaser that had a retro setup. She was seen romancing with a cowboy and sang, “Said he’d fix my weathervane, give me children, take my pain and paint my banisters blue.” In the caption, she wrote, “Sometimes life makes you change just in time for the next chapter.” Take a look at Lana Del Rey's latest posts below. 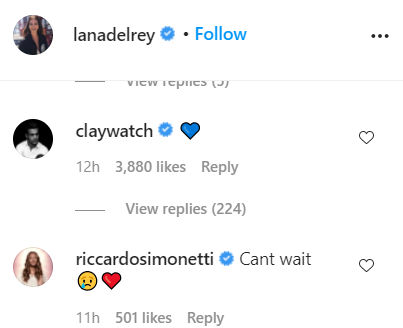 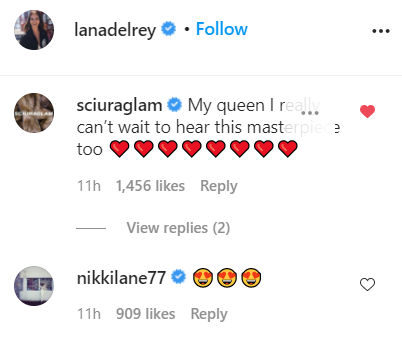 Lana also shared the same clip on Twitter and wrote, “I’m writing my own story. And no one can tell it but me.” This will be Lana Del Rey’s eighth studio album and the post went viral on social media.

I’m writing my own story. And no one can tell it but me pic.twitter.com/aLYlDqQ3Vu 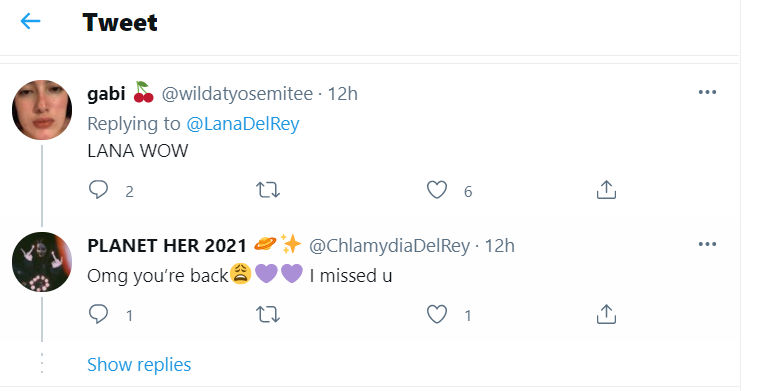 Apart from this, Lana has already released one studio album, Chemtrails Over The Country Club, and two singles, White Dress and Tulsa Jesus Freak this year. Earlier, Lana announced that the follow-up to March's Chemtrails Over the Country Club, Rock Candy Sweet, will arrive on June 1. On March 2021, Lana also shared a picture of the same album cover with a different title Rock Hard Sweet Candy. Her caption read, “ROCK CANDY SWEET June 1” Fans have been waiting for the upcoming songs and one of them commented, “2021 just got much much better.”

READ | Lana Del Rey shares photo of broken arm, says 'she will be wearing a cast in music video' 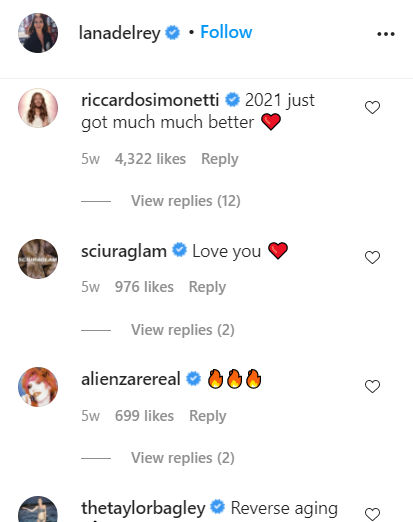 Lana Del Rey's music is characterized for its stylized, cinematic quality and unique themes of sadness, tragic romance and glamour. It contains references to pop culture, particularly 1950s and 1960s Americana. She made her debut with the single Video Games in 2011.