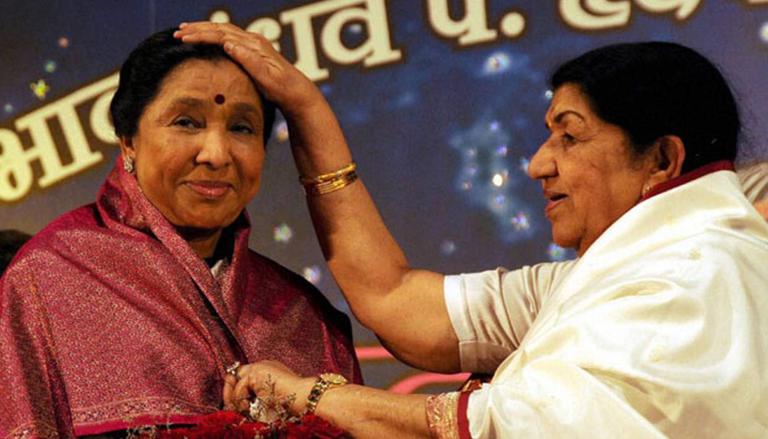 
Melody queen Asha Bhosle, in a special appearance on the singing reality show Indian Idol 12 this week, shared hilarious memory of her sister and evergreen signing icon Lata Mangeshkar. The former imitated her sister in a hilarious way that left the audiences and performers in splits. Asha Bhosle will be seen enjoying the spectacular performances of the contestants of the show who will perform to her timeless hits. She will also be seen sharing some interesting anecdotes from her professional life.

In the video uploaded on Instagram, Asha can be seen sharing her memory after contestant Nihal performs the song Aaja Aaja Main Hoon Pyar Tera from the 1966 film Teesri Manzil. The singer shared that ahead of the recording for this song, she was very nervous and was not sure if she would get the notes right. Adding to the story, she shared a funny memory of how her driver would think that she was having a breathing problem every time he heard her practice the song.

The singer shared that she went to her sister Lata Mangeshkar room before heading for the song recording. “Humari Lata Didi ne kaha 'Kya baat hai kyu chatpata rahi ho?' Maine kaha 'didi ek gaana hai aur gaane me pata nahi kya hoga, Mujhe dar lag raha hai” she said. (My Lata Mangeshkar sister asked me 'what is the matter, why are you nervous?'. I told her that I was not sure how my song recording will go and that I was nervous).

Mentioning her sister's reaction to this, she stated "Usne kaha 'tum bhool rahi ho. Tum Mangeshkar pehle ho, baad me Bhosle ho. Jao tumhara gaana acha hoga''. (You are forgetting that you are a Mangeshkar first and later Bhosle. Go sing the song, you will do good). She further went on to talk in her sister's accent.

The upcoming special episode of Indian Idol 12 will be aired on Sony Entertainment Television. In the episode, the singer will also be seen reciting a few lines from her hit song Rangeela Re from Ram Gopal Varma's Rangeela. She will be joined by the show's host Aditya Narayan who will be seen jamming with her.