Singer Mika Singh abstained from celebrating his birthday this year out of respect for late singers Sidhu Moosewala and KK. 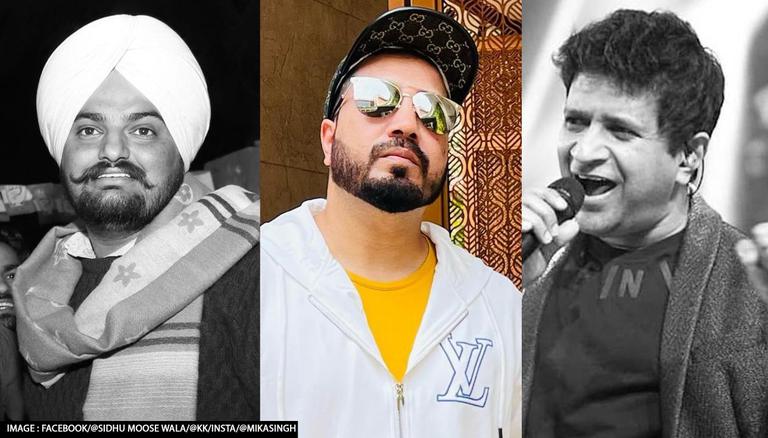 
After losing the legendary singer Lata Mangeshkar in February this year, the music fraternity lost two more gems back to back. Punjabi singer Sidhu Moosewala's death on 29 May 2022 and KK's untimely demise two days after sent shockwaves all across the nation. Post the two iconic stars' tragic death, several fans and celebrities paid tribute to the late singers.

Joining the list is singer Mika Singh, who recently ringed into his 47th birthday on 10 June. However, the renowned singer did not organise any party on his birthday, nor did he celebrate the special day. Mika abstained from celebrating his birthday out of respect for the late singers Sidhu Moose Wala and KK.

Mika Singh did not celebrate his birthday

In a recent chat with Pinkvilla, Mika Singh opened up about not celebrating his birthday this year. As per the singer, this small gesture is his way of paying an homage to Sidhu Moosewala and KK. Mourning the loss of the two singers, Mika stated-

Krishnakumar Kunnath, widely known by his stage name KK, passed away in Kolkata on May 31 at the age of 53. The late singer was performing at Nazrul Mancha, an auditorium in south Kolkata, and fell ill after reaching the hotel where he was staying. Soon after that, he was rushed to the CMRI hospital and was declared dead.

On the other hand, Sidhu Moosewala was shot dead by assailants in Mansa district a day after his security cover was scaled down by the Bhagwant Mann-led government. The firing took place continuously for around 10 minutes with unknown gunmen firing around 30 shots of bullets, following which Moosewala and others were rushed to a hospital in Mansa, where the singer was declared dead upon his arrival.