In the honor of National Diabetes Month, Nick Jonas recalled what he went through when he was diagnosed with the disease on this day 16 years ago. 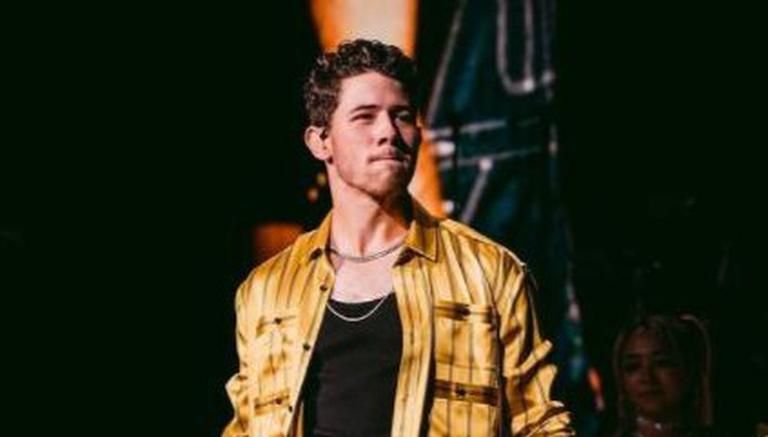 
American singer and songwriter, Nick Jonas, who has been suffering from Type 1 diabetes since he was 13, has been quite vocal about it. In the honor of National Diabetes Month, the singer and actor recalled what he went through when he was diagnosed with the disease on this day 16 years ago. He took to his verified Instagram handle to share a selfie picture. In the caption, he penned a lengthy note about his diagnosis.

Nick Jonas opens up about suffering from Type 1 Diabetes

Taking to the photo-sharing site, Nick Jonas wrote, "In honour of National Diabetes Month, I've been recognising #SeeDiabetes heroes on my story every day. Today resonates with me personally because it’s the 16th anniversary of my diagnosis. I was thirteen, playing shows with my brothers... And I knew in my gut that something wasn’t right, so I went to my parents and told them I needed to see the doctor[sic]."

Nick added, "After going over my symptoms, my pediatrician informed me that I had Type 1 diabetes. All the symptoms were in line with an undiagnosed Type 1. I was devastated - frightened… Did this mean my dream of touring the world and playing our music had to end? But I was committed, just like I always have been, to not letting it slow me down. There are tough days but I have an incredible support system I can rely on to help me push through and not be hard on myself when I’m feeling low[sic]."

"I’m also thankful to have the technology from @dexcom to know where my glucose numbers are headed in real-time. That added peace of mind really means a lot, and I’m spending more time in range than ever. Learn more about my diagnosis and journey as a Type 1 over at @beyondtype1[sic]," the Jonas Brothers singer concluded.

READ | Priyanka Chopra congratulates Nick Jonas on the wrap of 'Remember this tour!'

Nick's father Kevin Jonas reacted to the post and wrote, "We will never forget that day. You inspire us all. Love you[sic]." The 29-year-old's wife and actor Priyanka Chopra also dropped a heart-eyed face and a clapping emoticon in the comment. Many fans and followers also dropped positive messages. A few of them praised him for his courage to open up about his diagnosis.