Nick Jonas Wishes Papa Jonas On His Birthday; Shares An Adorable Photo From His Childhood

American singer Nick Jonas wishes his father Paul Kevin Jonas on his birthday in his Instagram post and shares an adorable picture from his childhood.

On February 14, Nick Jonas took to his Instagram handle to wish his father on his birthday. Nick Jonas' father Paul Kevin Jones, also known as 'Papa Jonas' nicknamed by his fans, turned 56 on February 13, 2021. In the Instagram post by Nick, he uploaded an image from his childhood with his father and wished him a 'Happy Birthday'. Check out the post and details below. 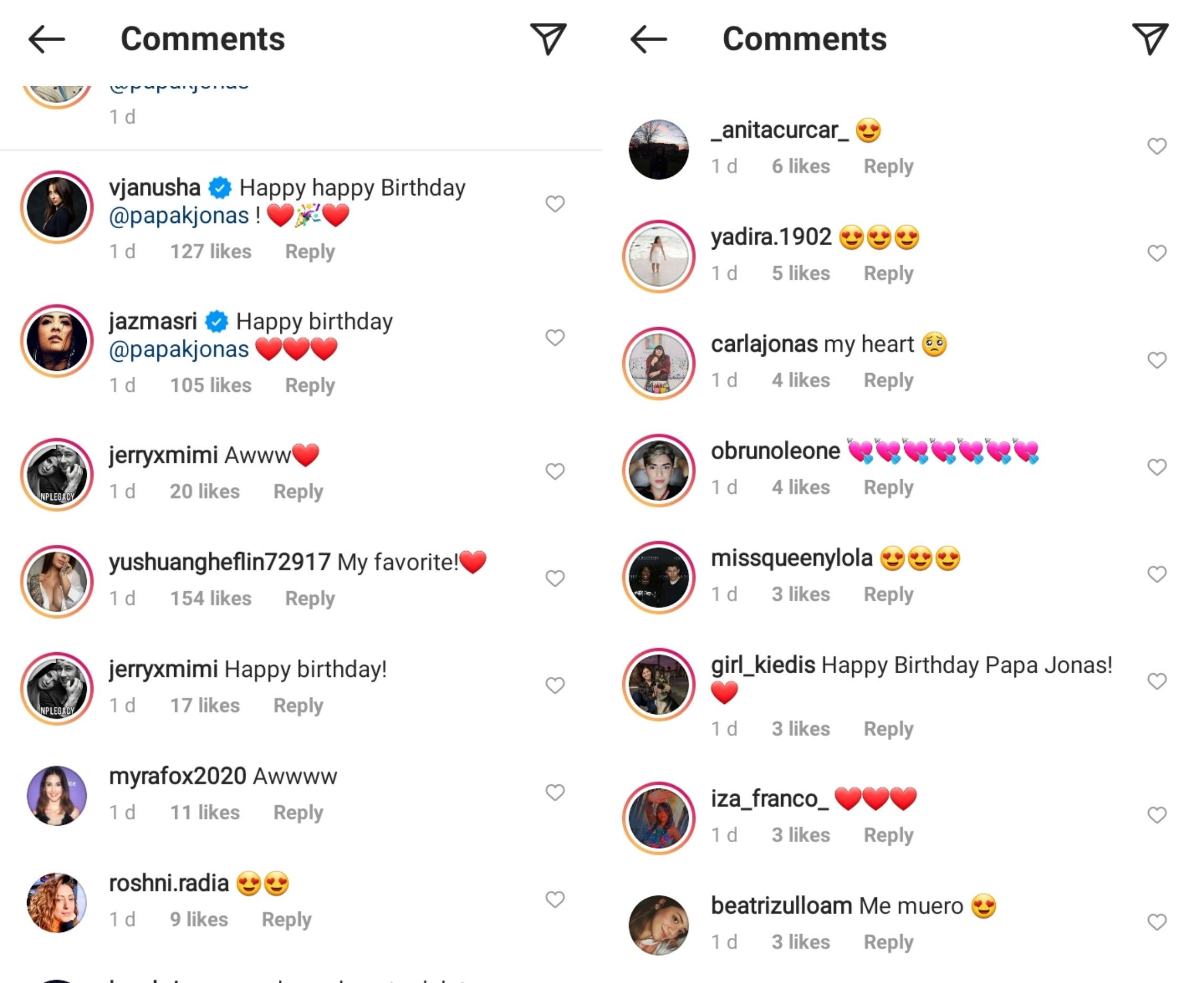 Nick Jonas’ father Paul Kevin Jonas is a songwriter, musician, and former ordained minister at an Assemblies of God church. Nick Jonas’ mother Denise was a sign language teacher and a singer. Nick has a younger brother Frankie and two older brothers, Joe and Kevin. The three brothers including Kevin, Joe, and Nick formed an American pop rock band together in 2005 called 'Jonas Brothers'. The band gained popularity from their appearances on the Disney Television Network including the popular show Hannah Montana starring Miley Cyrus. The band starred in their Disney Channel Original Series 'Jonas' that aired in April 2009. The second and final season was named 'Jonas L.A.' focusing on the character's transition to Los Angeles and the final episode aired in October 2010.

The band has released five albums together including It’s About Time, Jonas Brothers, A Little Bit Longer, Lines Vines and Trying Times and Happiness Begins. They sold over 17 million albums worldwide till 2013. After the band split in 2013, the group reunited with the release of the song 'Sucker' on March 1, 2019. The official music video featured their wives Priyanka Chopra Jonas, Sophie Turner Jonas, and Danielle Jonas. The song became the 34th song in history to debut at number one on the Billboard Hot 100 and became the Jonas Brothers’ first number-one single on the chart. Their fifth studio album 'Happiness Begins' topped US Billboard 200 that was released on June 7, 2019.