Lead vocalist of the heavy metal band Black Sabbath, Ozzy Osbourne will undergo major surgery to fix his spine and neck issues from an old injury. 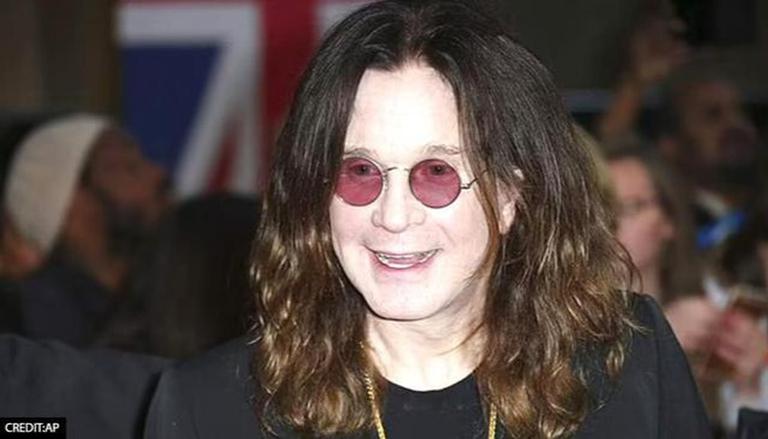 
Black Sabbath lead vocalist Ozzy Osbourne is preparing to undergo a major surgery caused by an accident dating back to 2019. The veteran singer's wife, Sharon Osbourne, also got candid about his condition and how he is dealing with it. Being on a hiatus from concerts, the singer's wife cannot wait to see him back on the stage. Read more.

Black Sabbath singer Ozzy Osbourne is set to undergo a major plastery to fix his neck and spine issues. In a candid interview with DailyMailTV, Sharon Osbourne revealed that the veteran singer is scheduled for surgery to fix the injuries caused by an accident in 2019. The singer dislodged metal screws in his back which were put back in 2013 following his quad-bike accident. The injuries caused the singer to take a break from performing on the stage.

The veteran singer had recalled the accident during an interview with Good Morning America stating, ''When I had the fall, it was pitch black, I went to the bathroom and I fell. I just fell and landed like a slam on the floor and I remember lying there thinking, ‘Well, you’ve done it now,’ really calm. Sharon [called] an ambulance. After that, it was all downhill.''

Talking about the singer's health, the television personality wished to see Osbourne back on the stage after making a full recovery. She stated, ''The thing I'm most excited about is my hubby getting back on stage. That's what I pray for.'' The talk show host also opened up about the singer's diagnosis of Parkinson's disease by saying, ''It was like that one after the other and it's like, woah, just a minute, you know? It breaks your heart that he wants to get back. He misses his friends, his musicians, they're his partners. He misses that life.''

Dubbed as the Prince of Darkness, Ozzy Osbourne rose to fame in the 70s as the lead vocalist of the heavy metal band Black Sabbath. The singer married Sharan in 1982 and share three kids together namely Kelly, Aimee, and Jack Osbourne.

WE RECOMMEND
Sharon Stone shares heartbreaking news of nephew getting hospitalised; asks for prayers
Kelly Osbourne opens up about mother Sharon Osbourne's exit from 'The Talk'
Sharon Osbourne's net worth & all that you need to know about this television personality
Re-opening of 3 powerhouse Broadway shows signals new dawn
Sharon Osbourne walks out of 'The Talk' with an 8 figure cheque: Reports
Listen to the latest songs, only on JioSaavn.com