Prominent playback singer Sangeetha Sajith passed away at the age of 46. Netizens and the fraternity paid a tribute to the seasoned artist. 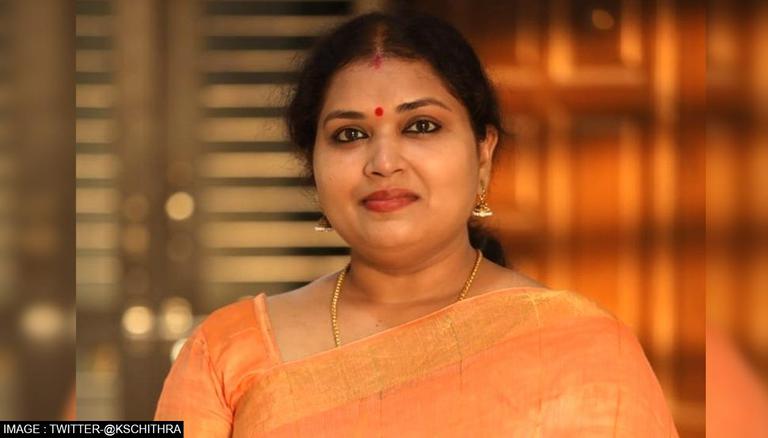 
Prominent playback singer Sangeetha Sajith has reportedly died at the age of 46. The seasoned artiste was known for her prolific career predominantly in the Malayalam film industry with several hit songs to her credit. She also forged an impressive resume in Tamil, Telugu and Kannada industries with her songs. Following the tragic news, netizens and the entertainment fraternity paid a tribute to the late singer.

As per a report from Onmanorama, the singer was undergoing treatment for kidney-related ailments. She passed away at her sister's house early morning on Sunday in Thiruvananthapuram. As per the outlet, her funeral was held at Saanthi Kavadam crematorium in Thycaud, Thiruvananthapuram on Sunday evening.

Ths singer reportedly has over 200 songs to her credit across the Malayalam, Tamil, Telugu and Kannada film industries. She has worked with several prominent personalities in the industry including AR Rahman. One of the biggest and most memorable hits of her career is Thanneerai Kathalikkum from the 1996 film Mr Romeo which was composed by the music maestro.

Fellow seasoned singer K S Chithra took to her social media to pay a tribute to the late singer. She tweeted, ''Heartfelt condolences on the passing away of the noted singer Sangeetha Sajith. May her soul rest in peace and may God strengthen the family to over come this loss. #SangeethaSajith #KSChithra''