R Kelly's Ex-wife Opens Up On Singer's Trial; Says She Is In A Difficult Place As A Mom

A day after R Kelly was found guilty, his ex-wife Drea Kelly opened up about the impact the singer's crime would have on her three children. 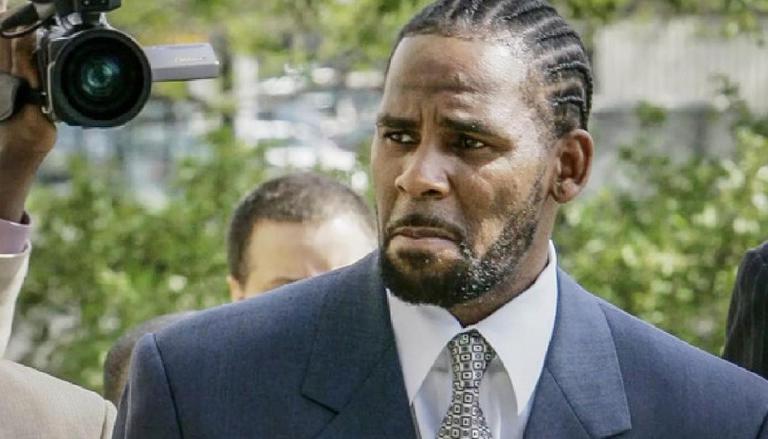 
American musician and songwriter R Kelly was found guilty in sex trafficking case against him on September 27, 2021. As per Fox News, the singer led a decades-long scheme to recruit women and underage girls for sex in New York. The jury, which consisted of seven men and five women, convicted the singer of racketeering and eighth violations of an anti-sex-trafficking law. A day after he was found guilty, R. Kelly's ex-wife Drea Kelly opened up about the impact the singer's crime would have on her three children.

R. Kelly's ex-wife Drea Kelly recently appeared on Good Morning Britain to discuss how the guilty verdict would affect her children and what does it mean for her and her fellow victims. Drea revealed she is in a difficult place as she shares three children with Kelly. She said she wears two hats, one of a survivor and an advocate, and another one of a mother. Drea further said that her heart goes out to the survivors and the courage that it took to come forward and tell the story. However, she was heartbroken as her children and their children would have to deal with this legacy. She said she could distance herself from her ex-husband, but her children have Kelly's blood running through their veins.

Kelly and Drea were married for 13 years, from 1996 to 2009. Reportedly, Drea had alleged she was sexually and mentally abused by her husband R Kelly, which created an environment in which she felt she needed to "walk on eggshells" around the singer to protect herself from more abuse. When asked if the justice took too long for her and other victims, Drea claimed women of colour are "tend to be lowest on the Totem Pole" when it comes to domestic abuse. She said it is sad for her and the victims that the justice took too much time. However, they are now moving forward.

R Kelly's verdict came on September 27, 2021, after 9 hours of deliberations in federal court in Brooklyn. The singer faces the possibility of decades in prison, and his sentencing hearing is scheduled for May 4, 2022. The verdict included 50 witnesses who accused Kelly of human trafficking, racketeering, child pornography, kidnapping and forced labour.