Ray J has filed for divorce from Princess Love, marking the couple's third filing since their marriage. The duo is parents to son Epik and daughter Melody. 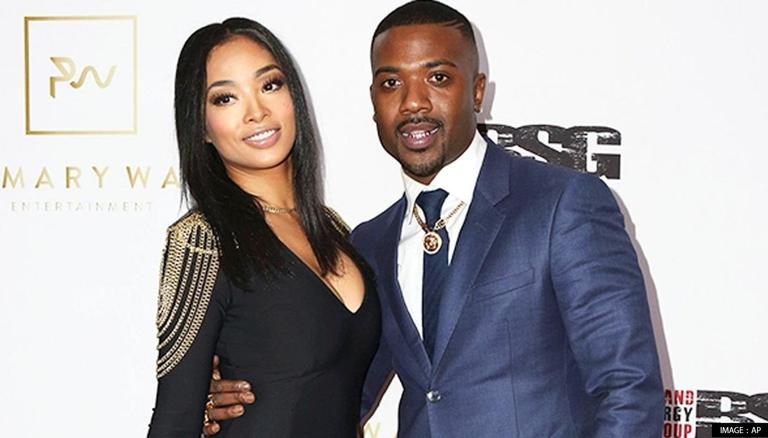 
Singer and reality TV star Ray J filed for divorce from his wife Princess Love in Los Angeles Superior Court on Wednesday, as per People reports. The One Wish singer, who has been hospitalised for Pneumonia, tied the knot with Love in 2016 and shares two kids, one-year-old son Epik Ray, and three-year-old daughter Melody Love with her. TMZ first reported the latest divorce filing, with Ray's manager, David Weintraub, also confirming that the singer hasn't contracted a 'contagious kind' of Pneumonia.

David stated that the singer has undergone multiple COVID-19 tests which have come out negative, and is being kept by the doctors under observation for a 'couple extra days'. The latest filing marks the couple's third plea for divorce, which started in November 2019 with Love's claim after she stated that Ray J left her and their daughter 'stranded' in Las Vegas.

Why did Ray J file for divorce from Princess Love?

Love went through with her divorce plans in May 2020, just four months after giving birth to the couple's second child. However, only two months later, in July, she requested that the plea be dismissed. This was followed by Ray J's heartfelt tribute on his wife's birthday in August, only to be led by another divorce filing. In the mid-September divorce filing, the singer also demanded the joint custody of their two children.

As per documents obtained by People, Ray J agreed to call off the separation, and a decision was made 'without prejudice',  under which either party can still opt to change their decision with regards to the proceedings.

This was followed by Ray J's February 2021 interview with PeopleTV's Reality Check, in which he mentioned that the duo was in a 'really good place' as parents, friends and people who wanted things to be right for themselves, their family and their kids. He added that he wants to love his kids and make them happy, with 'just the good times' exuding all around.

For the unversed, Ray J is an American singer, songwriter and TV personality who has also competed in the nineteenth season of the UK reality television programme Celebrity Big Brother.

WE RECOMMEND
Kim Kardashian ready to start dating again after divorce from Kanye West
Did you know the Kardashians released their own line of Sillybandz 10 years ago?
Kanye West claims Kim Kardashian 'still in love' with him through new song 'Donda'
Kim Kardashian opens up about why she addressed the Ray J sex tape scandal on KUWTK
Kim Kardashian's birthday tribute for Kanye West leaves netizens 'confused'
Listen to the latest songs, only on JioSaavn.com