Selena Gomez took to her Instagram and celebrated as she scored her first-ever Grammy nomination for her Latin album 'Revelación'. Read more. 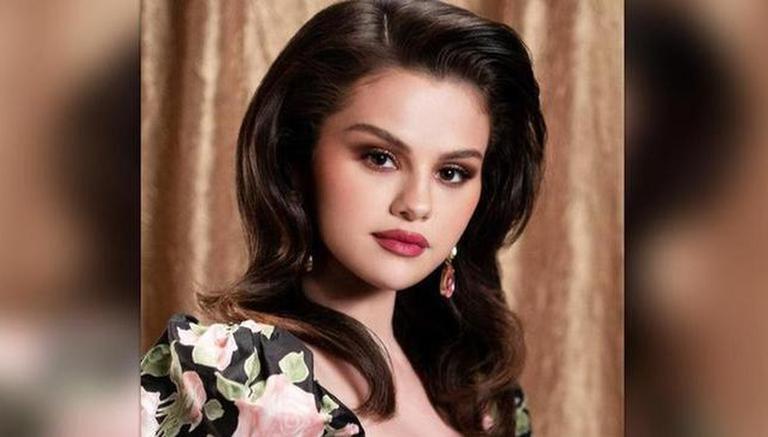 
The Recording Academy announced the nominations for the upcoming 64th Grammy Awards on Tuesday, November 23. While artists like Justin Bieber, Billie Eilish, Doja Cat, and more bagged big nominations, Selena Gomez earned her first-ever Grammy nomination. The singer celebrated her Grammy nod and penned down a note of gratitude for her fans.

Gomez took to her Instagram and penned down a note for her fans expressing her gratitude. She also thanked her team and wrote, "Are you kidding me!? Revelación is nominated for a GRAMMY! This project is so special to me for so many reasons and I could not have made it happen without this incredible team of people by my side. I am forever grateful to each and every one of you and of course MY FANS."

Meanwhile, Selena Gomez recently collaborated with the band Coldplay for the romantic ballad song Let Somebody Go. The single is from Coldplay's ninth studio album titled Music of the Spheres. In honour of the release of the song on October 15, she shared an Instagram post and thanked the band fronted by Chris Martin. As she shared the post, Selena wrote, "‘Let Somebody Go’ is out now! Thank you @Coldplay for inviting me to be a part of this beautiful project."

She was also seen in the mystery-comedy Only Murders in the Building, it marked her first scripted television role since Wizards of Waverly Place. In November 2020, Gomez was announced as executive producer and star of the Elgin James-directed biographical film In the Shadow of the Mountain, based on the memoir of Silvia Vasquez-Lavado, the first openly gay woman to complete the Seven Summits.