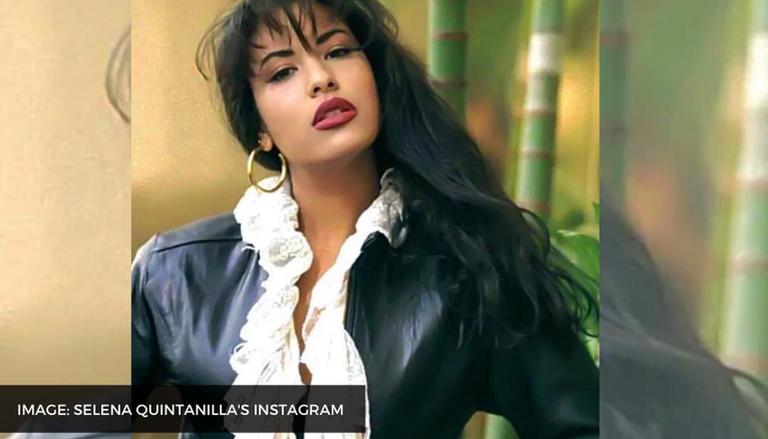 
Abraham Quintanilla Jr, Selena Quintanilla's father, is ready to reveal all the details about the late singer's death. Last year, he announced that he would be writing a book on his daughter. He took the help of writer and director Nancy De Los Santos to write his book.

Selena's father had taken to his Facebook handle to announce the completion of his book. "Today I finally finished the last chapter of my book that I have been writing for the last few months.", he wrote. In the post, he also credited Nancy for helping him write the book as a ghostwriter. In the Facebook post, he made many revelations about books written on his daughter. "Since my daughter, Selena died, I been wanting to write a book. The public might not be aware that there are about 21 unauthorized books written about Selena and none of the writers ever interviewed Selena."

He also claimed that there was one specifically "ugly book" that favoured Selena's murderer, Selena's Secret: The Revealing Story Behind Her Tragic Death. The book is written by Telemundo journalist Maria Celeste Arrarás. He further wrote in the post that the book held all the correct details about Selena's death. "My family and I and Chris Perez [Selena's husband] know exactly what happened, as l mentioned none of the writers or even Maria Celeste ever interviewed Selena. I will release the book later this year", he explained. An official release date for the book has not yet been announced.

Selena Quintanilla was a popular Tejano singer. She rose to fame in the 1980s as she dared to rise in the world of Tejano music, which was a male-dominated genre. She passed away at the young age of 23 on March 31, 1995, only two weeks before she would celebrate her 24th birthday.

READ | Where is Yolanda Saldívar now? Here are the whereabouts of Selena Quintanilla's killer

Selena was allegedly killed by Yolanda Saldívar, who claimed to be Selena's biggest fan and one of her friends. Saldívar was also the former President of Selena's fan club. Selena's story has been immortalised in the 1997 film Selena starring Jennifer Lopez. A Netflix series by Selena's name was also released on December 4, 2020, titled Selena The Series. The series has been released in two parts. The second part covers the death of the Tejano singer.