Shawn Mendes announced 'Wonder: The World Tour' on his social media handles on Friday. Here's the full schedule of the tour & other info. 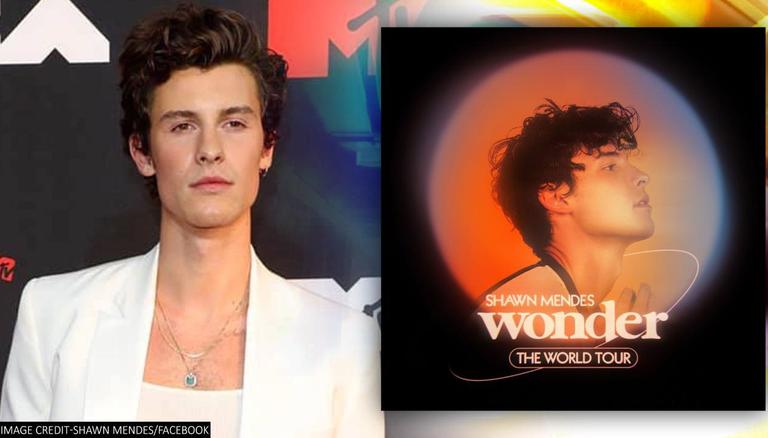 
Shawn Mendes had a surprise in store for his fans on Thursday, September 23. The singer announced his world tour, in delightful news for all those who've been waiting for the 'Wonder', on his social media handles. The tour has been titled the Wonder: The World Tour.

The tour commemorates his fourth studio album Wonder, which had been released in December last year. The tour features 64 dates in all.

The tour is set to start from Copenhagen, Denmark on March 14, 2022. It will then include various parts of Europe like Sweden, Norway, Germany, Poland, Austria, Hungary, Italy, Czech Republic, Belgium, Netherlands, France, Switzerland, Spain, Portugal., and the United Kingdom.

The USA leg is set to commence from June and will continue all the way to October. The tour will end in Newark, New Jersey.

READ | Camila Cabello opens up about her first date with Shawn Mendes; 'I was so nervous'

The tickets for the European leg are set to open for bookings on September 29. American express and First Access users will be able to book tickets a day before the pre-sale opens for the others. The tickets for the American leg of the tour will open on October 7.

Mendes announced that the tour will have a special guest, King Princess for the European leg. For the first part of the North American leg, the special guest is Dermot Kennedy and later it will be Tate Mcrae.

The Stitches artist expressed his excitement about the collaboration and tweeted, "I am so happy to be able to tour with all these incredible people," while revealing the details to book the tickets.

Fans also got a glimpse into the Canadian singer's journey during the course of the making of the album through the documentary Shawn Mendes: In Wonder, which had released on Netflix in November last year. The album had largely received positive reviews and debuted at No 1 in the USA and Canada. The title of the album is also the same as the tattoo, Wonder, that he got on his right arm.

On the personal front, Shawn Mendes' relationship with Camila Cabello is also regularly a part of the headlines. They both keep blessing their fans with love-filled posts on social media.