Shawn Mendes showed off his new look from a day spent in New York City. Here's what his friends and his girlfriend Camila Cabello thought about his outfit. 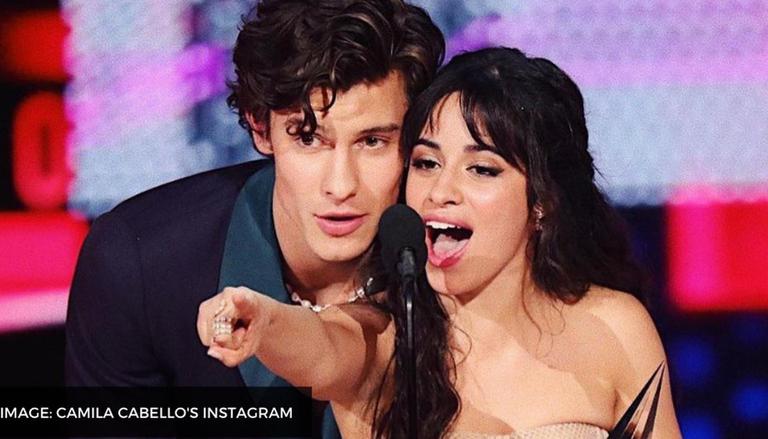 
Shawn Mendes is enjoying a day in 'The Big Apple'. The singer recently took to his Instagram handle to share a picture from his visit to the city. The young singer was snapped relaxing on a bench near a bakery after a day of shopping. He chose to wear a pair of white pants with a light blue denim button-up shirt. He completed his look with a pair of white sneakers and red white socks. In the caption, he wrote that he was feeling sweaty in the city.

A week ago, Shawn had shared pictures from his stay in Los Angeles, California, and is currently in New York City. His friends loved his outfit from the most recent picture and dropped many compliments. His girlfriend and singer Camila Cabello too loved his outfit. See Shawn Mendes' post here.

Shawn's friends showered him with compliments on his outfit. His girlfriend Camila Cabello said, "Oh dang the fit." Japanese guitarist Tomo Fujita said that he liked Shawn's socks in the picture. "Cool fit", wrote another one of his friends. Singer Trevi Moran called the Monster singer a "New York Guy". Another friend said that he looked handsome in the picture. Singer Amy Allen too commented with heart emojis for Shawn. Singer Troye Sivan added a star-eyes emoji for Mendes. Boxer Bryan Garcia thought the singer looked "fly" and added hands-raised emojis. India Shawn added a simple smiley for Shawn. Singer Bryan Tedder too commented by teasing Mendes and writing "Sleepless in Seattle." 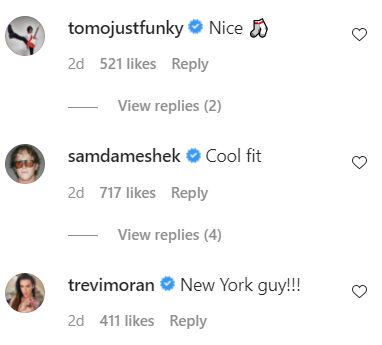 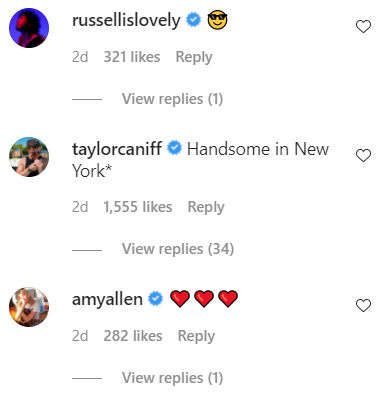 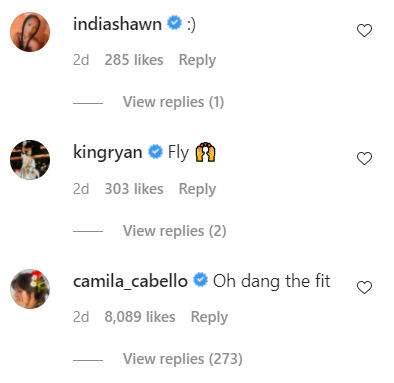 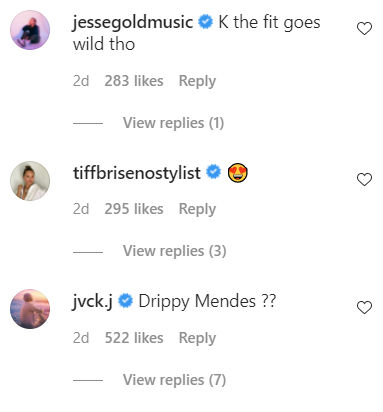 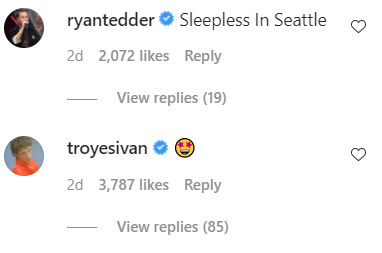 On the work front, Shawn Mendes had recently released his album Wonder on December 4, 2020. The album, titled Wonder, was Shawn's fourth album. It included a single of the same name and a special track with Justin Bieber titled Monster. Along with that, Mendes had also released two Netflix movies. In Wonder, a documentary on Shawn Mendes' life and Shawn Mendes: Live in Concert, which was a concert film. On December 6, 2021, he even held a concert event for all his fans, called Wonder: The Experience, where he performed some of his new songs from the album. He even held a Q&A session for his fans where he spoke on the making of the latest album.