Shekinah Jo Reveals Tiny Harris Set Her Up, Then Defends Herself And Claims Otherwise

Shekinah Jo has revealed that Tiny Harris was the one who told her to defend the couple. Tiny immediately responded to Jo's claim in the comments of a post. 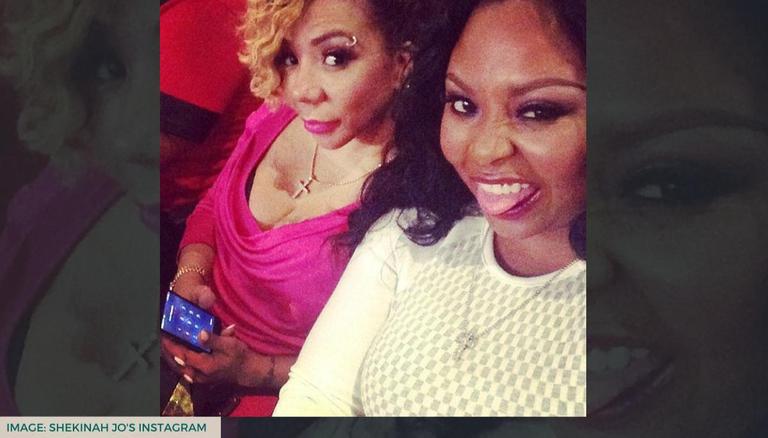 
Shekinah Jo has opened about her friendship with ex-best friend Tiny Harris. Shekinah Jo spoke about Tiny Harris in a Bigo Live stream. Although she did not dive deep into specific details of the reason she is no longer friends with T.I.’s wife, Shekinah did reveal the issues she faced while working with Tiny Harris in the past. Tiny soon fired back at Jo's claims in the comment section of a post.

Shekinah Jo reveals she has cut ties with Tiny Harris

Rapper T.I. and Tiny Harris found themselves in hot waters after several women came forward and accused the couple of sexual assault. Amidst this ongoing issue, Tiny Harris’ ex-best friend Shekinah Jo revealed the reasons they are no longer friends. As mentioned earlier, this revelation was made on the Bigo Live stream.

These clips were further reshared by The Neighborhood Talk and the video starts off with Shekinah Jo telling her fans to pay attention. Jo revealed that she has sacrificed a lot for Tiny Harris. In the Live stream, Shekinah Jo said that she worked for Tiny and did her hair. Moreover, she also worked as a hairstylist for Tiny’s daughter’s singing group, OMG Girls.

A post shared by The Neighborhood Talk, LLC (@theneighborhoodtalk)

During her time working as a hairstylist for Tiny and the OMG Girls, she worked for a mere $150 a day. Furthermore, Shekinah Jo also revealed the condition in which she defended Tiny and T.I. when Sabrina Peterson accused them of assault. Jo said that Tiny Harris was in the same room as her when she defended the couple. Jo added that Harris was instructing her about what she should say. Tiny responded to Jo’s story in the comment section of the video and defended herself. Take a look at her comment below. 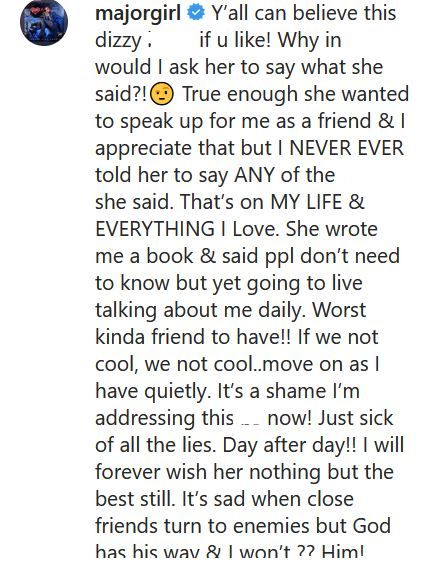 Back in April, three more women came to the forefront and accused the couple of drugging and sexually assaulting them. According to Page Six’s report, one of these three unnamed women accused the couple of pulling out a pill and swallowing it when she met them at a club in Miami in 2010. She further accused Tiny Harris of engaging In sexual intercourse with her without her consent. Another woman accused T. I. and his male friend of drugging and raping her in Miami and further trafficked her to Nevada, California, and Florida.